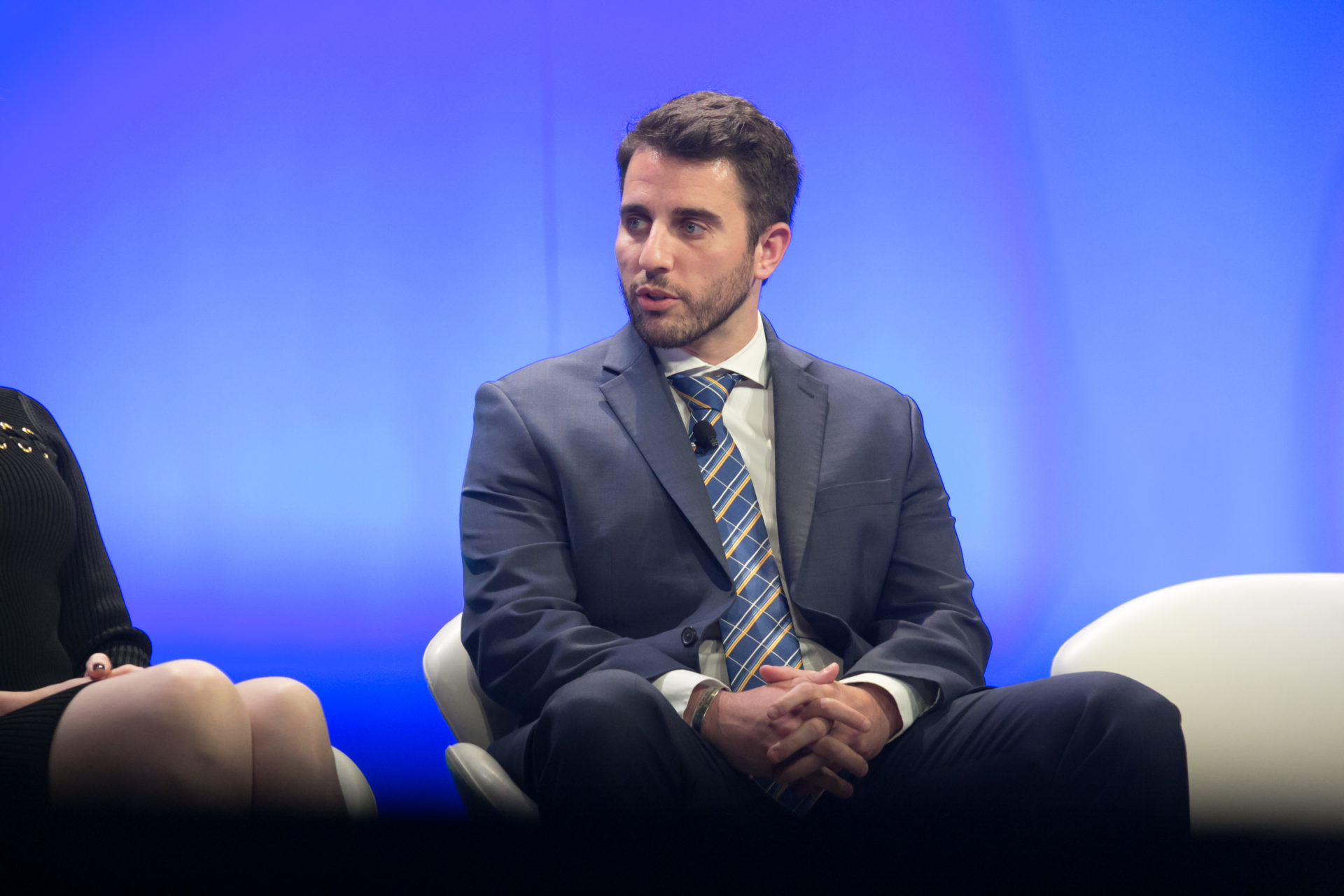 Anthony Pompliano, host of the “Off the Chain” podcast and co-founder of Morgan Creek Capital, said he would not buy XRP when asked in an interview with CNN’s Julia Chatterley. Pomp set Bitcoin apart from other blockchain projects and said XRP has nothing driving value that he could point to.

Final question: If you couldn’t buy #Bitcoin, what would you buy?
Final, final question: How much of your net worth is in $BTC? @APompliano gives his answers here 👇🏻 pic.twitter.com/2w6jnhJbJb

Anthony Pompliano, co-founder of Morgan Creek Digital Assets and host of Off the Chain, spoke to CNN’s Julia Chatterley today, and pulled no punches when the anchor asked if he’d ever consider buying XRP or TRX.

Pomp flatly said no, without hesitation, to both crypto-assets and set Bitcoin apart from all other blockchain projects. He stated that he simply didn’t believe that they held the same value proposition as Bitcoin.

No, because I ultimately don’t think that they have the same value that these other assets have. My belief is that stocks – what gives them value? – GDP, revenue, profits etc. Everything that makes those valuable, that doesn’t change. You’re just changing the technology form factor of which you will buy that asset.

All of these other assets that are ‘utility tokens’, either they’re utility in terms that they give you access to something so they’re not really an investment, or its more I get utility or some [better] service in exchange

Pompliano went on to explain that XRP, the token, and Ripple, the software company, are two very different investments. For example, Ripple labs has assets like xRapid, xCurrent, and XRP, as well as profits, cash flow, investments in Bitso, Moneygram, and other metrics used to give valuation. XRP on the other hand has nothing creating or driving its value other than price speculation.

Ripple the software company is different than XRP, the token. I think that part of the problem is that retail investors had believed that by buying XRP they have exposure to financial performance of Ripple. That’s obviously not true… If Ripple is successful that does not necessarily mean that XRP ends up being successful.

I as an investor actually want to own equity in the software company because there’s profits, there’s assets, revenues etc. I don’t want to own an asset that may or may not be there in the future and doesn’t have underlying utility or value driver that I can point to and say I have confidence that that’s going to last

Pomp went on to say that besides Bitcoin, he feels that tokenized securities are the second most interesting kind of crypto investments and that he sees a large future for tokenization of traditional assets.

Pomp has almost half his net worth in Bitcoin

He went on to say he had even purchased more BTC since his public admission. At the beginning of the interview with Chatterley, the CNN anchor asked Pomp about the environmental impact of Bitcoin’s PoW mining.

Pompliano made an excellent case for mining being used by energy companies to capture renewable energy and profit from energy that would normally go to waste. He also brought up the fact that 70% of the energy used to mine BTC is renewable.

Bitcoin can create a more efficient energy market for these companies. He also pointed out that Bitcoin is the most secure computer network on earth, and that security is a valid expenditure of energy resources. This security is a key driver in Bitcoin’s position as a store of value.

Becoming a store of value is necessary before other monetary qualities like becoming a medium of exchange or unit of account can occur.

What do you think of Pomp’s XRP commentary? Let us know in the comments!