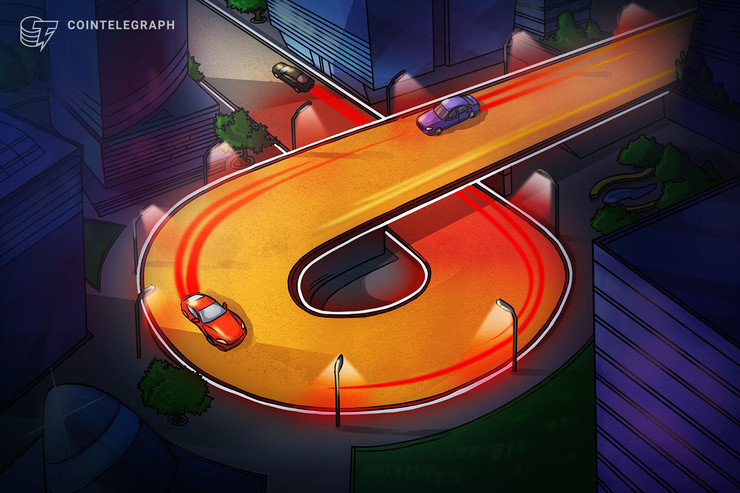 South Korea’s largest cryptocurrency exchange, Bithumb, has announced it will take another step towards global expansion by strengthening integration with its international arm.

KYC tier 2 verification is required to use the new service

In order to use the new asset transfer service, Bithumb clients are required to complete the second tier of Know Your Customer (KYC) on both platforms, the firm noted in a public announcement. As such, Bithumb users of KYC level 2 will be able to move their assets to Bithumb Global but won’t be allowed to move them back if their Bithumb Global accounts didn’t comply with KYC level 2 verification.

Additionally, the maximum amount for the transfer between the platforms is capped at two Bitcoin (BTC) — or about $18,100 at press time, according to data from Coin360. As the service launches, users can only be able to move Bitcoin and Ether (ETH), Bithumb said, emphasizing that Korean won transfers are not yet supported.

Bithumb Global is also widely used in China and Japan

A spokesperson at Bithumb’s international business development outlined that the new transfer service would ultimately increase liquidity by reducing barriers between the two platforms. According to the representative, Bithumb Global is mostly used in South Korea so far, with at least 40% Korean clients also subscribed to the platform. Users from China take the second with around 25%.

As reported by Cointelegraph in January 2020, South Korea’s Ministry of Economy and Finance was considering imposing a 20% tax on income from cryptocurrency transactions. On Feb. 21, South Korean tax experts reportedly advised the local government to apply a low-level trading tax on crypto profits before subjecting citizens to a transfer income tax.