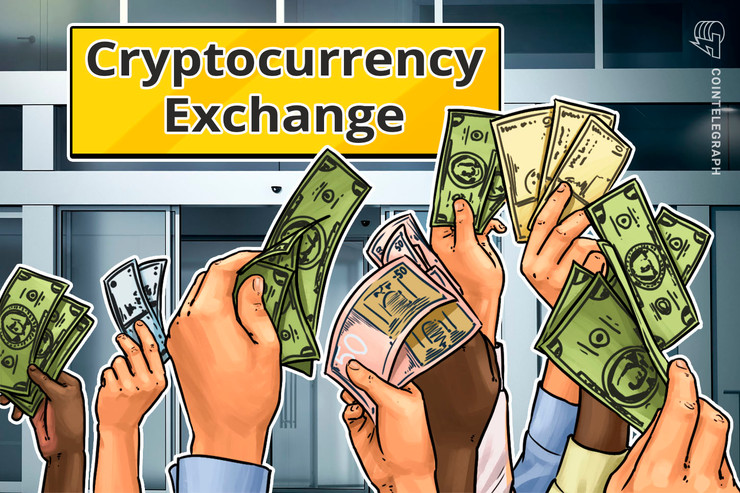 The most energetic performers from the past period, Tezos (XTZ) and Chainlink (LINK), are now showing a heavy retracement. Tezos corrected 32% since its local high at $3.96, while Chainlink also corrected 25% since reaching a top at $4.87.

Do the current pullbacks provide buy the dip opportunities, or will the altcoins slide further in the coming weeks? Let’s look at the charts. 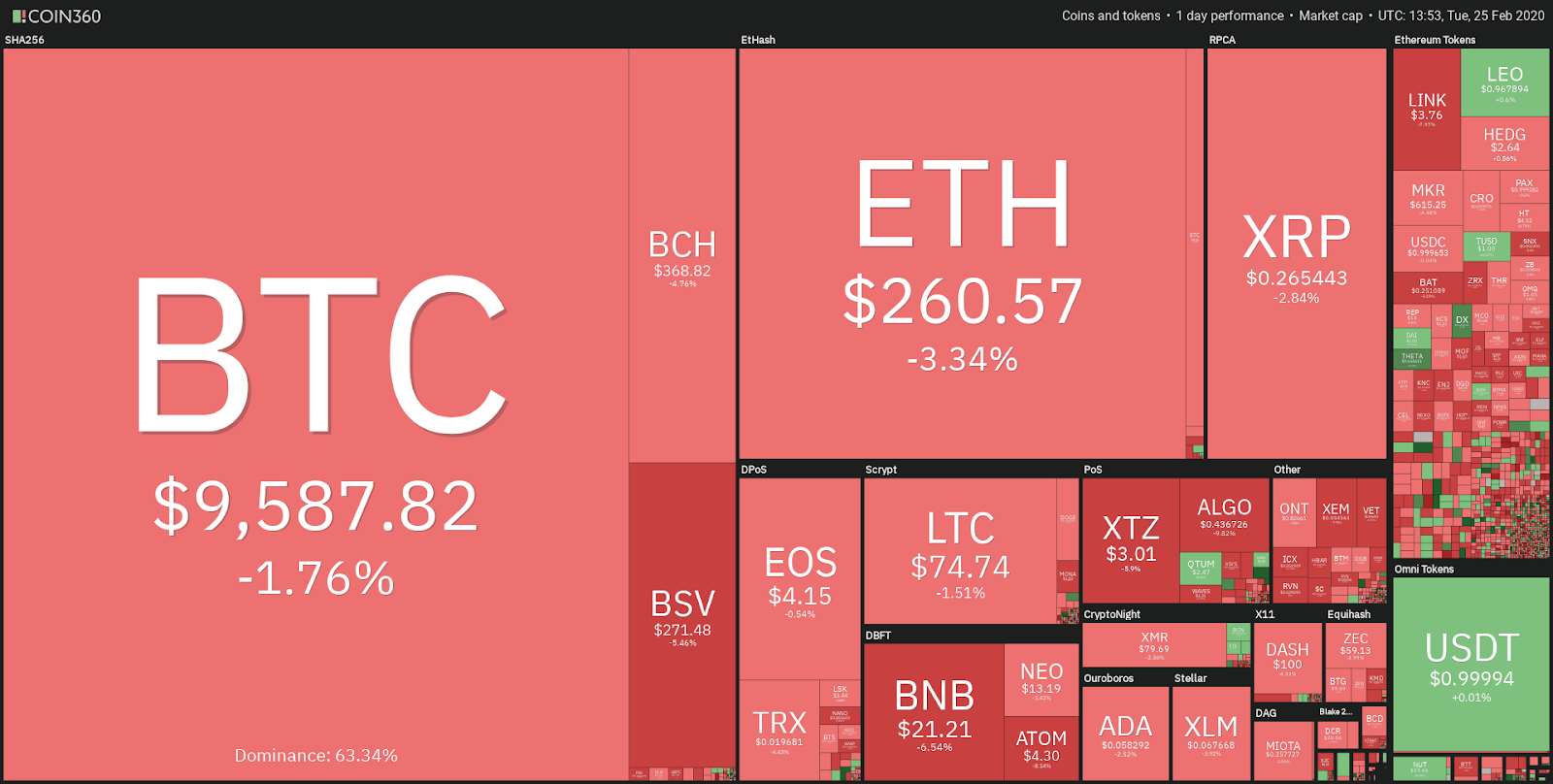 Tezos tops out at $4 resistance

The resistance at $4 was discussed in a previous analysis focused on Tezos and Chainlink and since then Tezos rallied towards this resistance and swiftly rejected it at this level.

A rejection is not necessarily the wrong signal during such an impressive uptrend. Assets never move upwards in a straight line and they go through waves and corrective movements before continuing. Thus, a rejection at $4 is standard and was expected by many investors. Since breaking through $1.75, Tezos rallied 120% without any corrective moves.

Significant support levels can be found at $2.50 and $1.75 which is the previous resistance level. However, a retracement towards $1.75 would be a 50% retracement and this type of pullback is unexpected during strong bullish trends.

The daily chart of Tezos is showing a similar perspective as the 3-day chart. A clear bearish divergence confirming a temporary trend reversal, after which the price started to trend downwards.

As the chart is showing, that’s not a bad thing. The price of Tezos retraced from $1.75 to $1.20 in December 2019, after which a new higher low was found, and the trend continued.

The daily chart is showing similar support levels as the 3-day chart shows, primary support to be found at the $2.50-2.70 area. If that support doesn’t hold, continuation towards $1.80 is likely to occur.

XTZ/BTC looks for a retest

The Bitcoin (BTC) pair of Tezos also shows a rejection at the small target around 0.0003700-0.0004100 satoshis. Such a rejection is not a bad sign, given that Tezos broke above a significant resistance. The price of Tezos couldn’t break above 0.0002500 satoshis for 18 months, after which a breakout led to a substantial volume increase and upward trend.

What would be the most likely scenario here? A retest of the previous resistance at 0.0002500 satoshis would confirm the breakout if buyers are stepping in at this level.

The 6-hour chart shows a heavy retracement since the local top at 0.0004000 satoshis. The 0.0003400 satoshis level couldn’t provide support, through which continuation of the downward trend happened.

However, if the 0.0002950 provides sustainable support, a potential bounce towards 0.0003450 is likely to occur. This test will determine whether Tezos is continuing the upward trend or whether this level confirms resistance, and then downward continuation towards 0.0002500 satoshis is on the table.

Chainlink retraced heavily in the past week, as it couldn’t break above the previous high at $4.58. An additional reason for the retracement could be the weak movements with Bitcoin (BTC), which doesn’t provide a bullish market sentiment.

However, the chart is not bearish at all. Tezos was heavily due for a retracement, through which Chainlink is showing a similar structure as it rallied 180% in 2020.

The price of Chainlink is looking for support in this retracement. The next primary support level is the $3.50 level.

Flipping the $3.50 level for support would mean another support/resistance flip and likely continuation to the upside, or at least a retest of the $4.58 resistance area. Traders should also watch the daily close today.

If Chainlink closes above the $3.75 level, the resistance from June 2019 is flipped support, and the retracement could be over.

The 4-hour chart shows an apparent support loss at the $4.00 level. Losing this support level caused the price to drop further downwards, through which the $3.50 level is the primary support level.

Over the short term, the resistances are found through the $3.85 and $4 levels. A bearish rejection at either of these levels would mean continuation downwards, through which the $3.50 level is the main support level.

However, breaking these levels to the upside would mean that the retracement could be done. It is essential that these levels become support, which could trigger continuation upwards.

The daily timeframe shows a definite retracement since the local top, which means that it’s approaching a significant level. Two support areas can be determined from this chart, through which 0.00039000 satoshis is the first level.

The primary support is found at the 0.00037000 satoshis level as that’s previously found to be the resistance. This level was broken to the upside earlier this year, meaning a retest could trigger buyers to step in and provide a ‘buy the dip’ opportunity.

However, losing that level would trigger a continuation of downwards pressure and classify as a weak move.