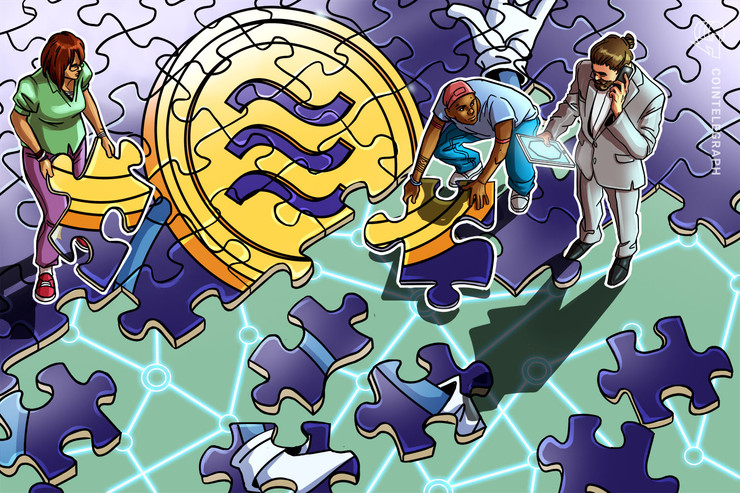 Tagomi, a crypto prime broker headquartered in New York, will join the Libra Association, the governing body for the Facebook-led stablecoin. Tagomi was founded by Jennifer Campbell in 2018, a former associate at Union Square Ventures.

Tagomi will become the Libra Association’s 22nd member. Members of the association are expected to contribute at least $10 million to the Libra Reserve, which holds the assets that back the cryptocurrency.

Tagomi has raised $28 million to date, making a $10 million commitment a large amount for a two-year-old startup. It should be noted that some of the biggest names in crypto are listed as clients on the company’s website: Galaxy Digital, Pantera and Electric Capital amongst others. Tagomi’s value proposition on its website is simple: “Executing large orders of digital assets is really hard. Tagomi makes it simple.”

Moreover, Tagaomi holds one of the highly-coveted BitLicences issued by the New York State Department of Financial Services, which allows it to serve New York residents.

The Libra Association itself has been in the news lately for all the wrong reasons —— many of its original backers are abandoning the project, fearing regulatory pressure coming from the U.S. government. The list of deserters includes Vodafone, Visa, Mastercard, Stripe, PayPal and eBay.

As for Tagomi, a Facebook-backed stablecoin could be a useful tool that would diminish its need for a fiat gateway.