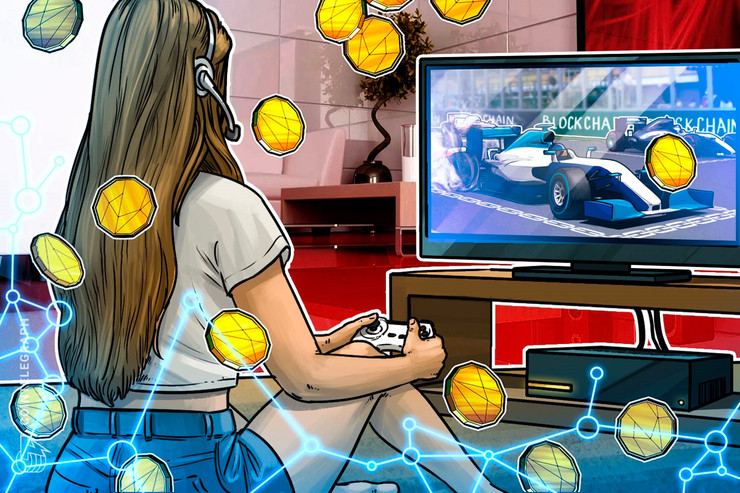 Players are now able to purchase a collection of cars, parts, drivers and racing gear with the ERC-721 non-fungible tokens (NFT), according to F1 Delta Time official announcement from Feb. 25. The sale will run through March 9, with 6,500 total crates up for grabs with prices set to increase from the current levels after March 3.

NFT’s are a form of a digital collectible that are not interchangeable since they carry unique qualities and vary in their level of rarity.

Those who purchase the crates will also have a chance to win one of three limited-edition cars from the “Four Guardians Apex” with the number of entry tickets determined by the rarity level of the crate. There are four crate types ranging from Common ($18) to Legendary ($450) available for purchase.

On top of that, F1 Delta Time has also announced that players will be able to earn in-game REV currency through a NFTs Staking mechanism. REV is an ERC-20 fungible token that serves as the primary currency in F1 Delta Time and is used to conduct payment and issue rewards after races.

Animoca Brands has previously auctioned off other cars, including a car called “1-1-1” which was released on May 24 last year. It is described as a “truly one-of-a-kind digital collectible and a digital milestone in motorsport” that was sold for 415.9 ETH in May 2019 — about $113,000 at the time.