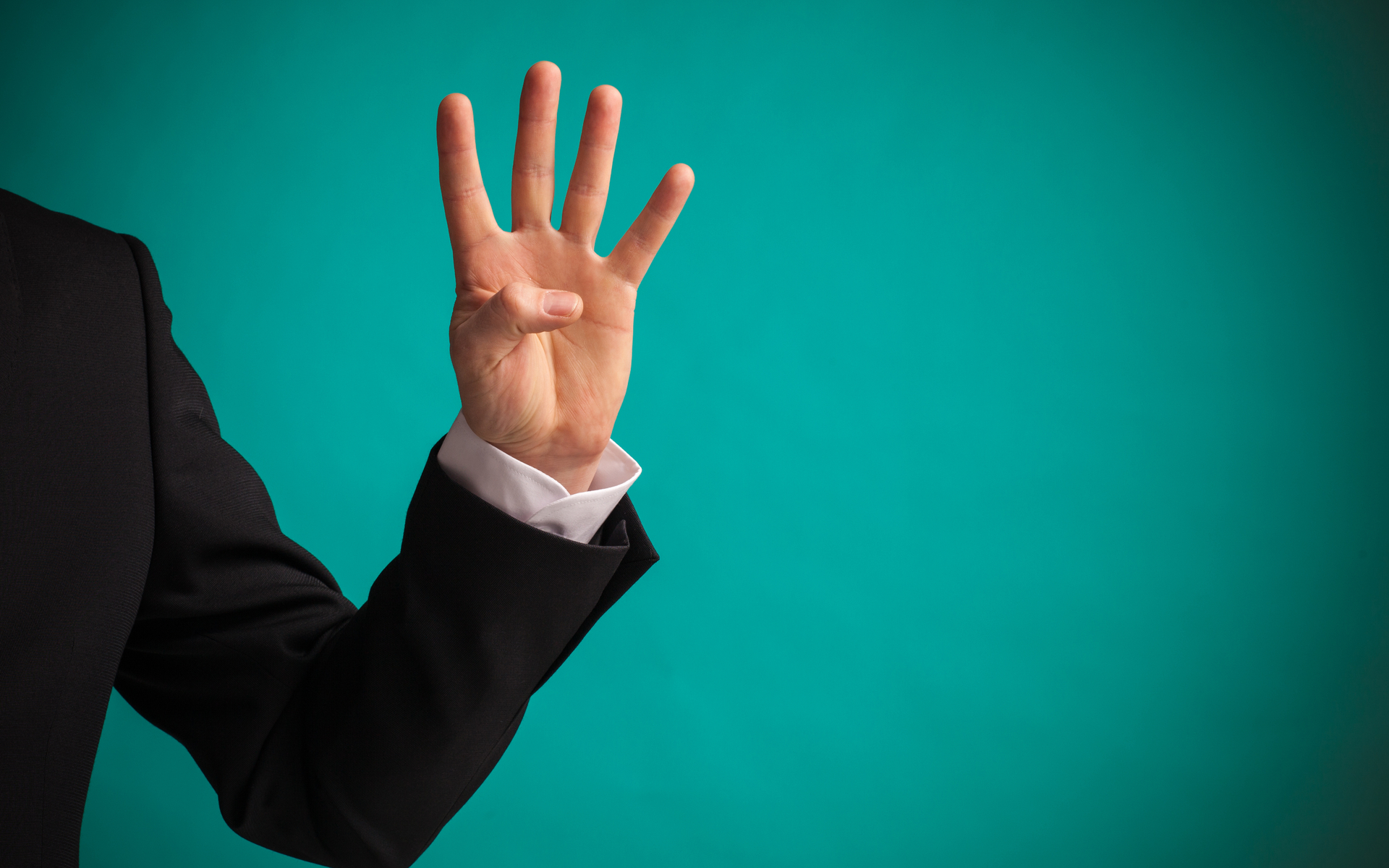 Ripple’s XRP token had been performing very well in 2020, reaching as high as $0.34 in mid-February, before pulling back to just under $0.30. Unfortunately, it wasn’t immune to the losses which have hit virtually the entire crypto-space this week. So what could be holding it back from recovering now?

A federal judge in California yesterday ruled that the class action lawsuit being pursued against Ripple could not be dismissed. A group of investors are suing the company, claiming that they lost money selling XRP after being ‘tricked’ by Ripple’s promotional statements.

The judge did dismiss certain claims, but Ripple had requested that the case be thrown out entirely, due to it being filed over five years after XRP was first offered in 2013.

The investors will now get a chance to take Ripple to court for selling unregistered securities. Ripple themselves said that this “would upend and threaten to destroy the established XRP market more broadly.”

Speaking of unregistered securities, the US Securities and Exchange Commission (SEC) has still not made a decision as to whether it classes XRP as a security. Should it eventually take the position that the Ripple asset is not a security, then this should also negate the class action lawsuit.

The SEC has certainly been taking its time with the decision. Back in June 2018, it classed Bitcoin and Ether as currencies and not securities, but was undecided on XRP.

At the time, some believed that a ruling by the Financial Crimes Enforcement Network (FinCEN) in 2015 allowing Ripple to continue selling XRP tokens, meant that the SEC could not then classify them as securities.

However, 20 months later and the SEC has thus far failed to come to the same conclusion.

Back in January, Ripple CEO, Brad Garlinghouse, hinted that the company was very likely to go public sometime in the next 12 months, selling shares in an initial public offering (IPO). Some felt that a move such as this was tantamount to pulling out the rug from under XRP investors and would essentially make the tokens obsolete.

If an IPO is going to happen, Ripple needs to convince investors of its commitment to XRP tokens, and the value of them going forward.

We’re serious. While many other cryptocurrencies have their big name fans, XRP and Ripple are more likely to find themselves at the sharp end of a put down.

As Bitcoinist reported this week, Anthony Pompliano said in no uncertain terms that he would never buy XRP in a televised interview.

BitMEX CEO Arthur Hayes famously called XRP “dogs**t” earlier this month, as his company announced it as a trading pair for perpetual swaps. And Tone Vays didn’t hold back, when he told Bitcoinist what he hates most about XRP.

Even retired UFC fighter Ben Askren felt the need to get in on the act, saying that he thought XRP was ‘a scam’.

Maybe a big name endorsement would help XRP to get moving upwards again?

What do you think are the main things holding XRP price back right now? Let us know in the comments below!