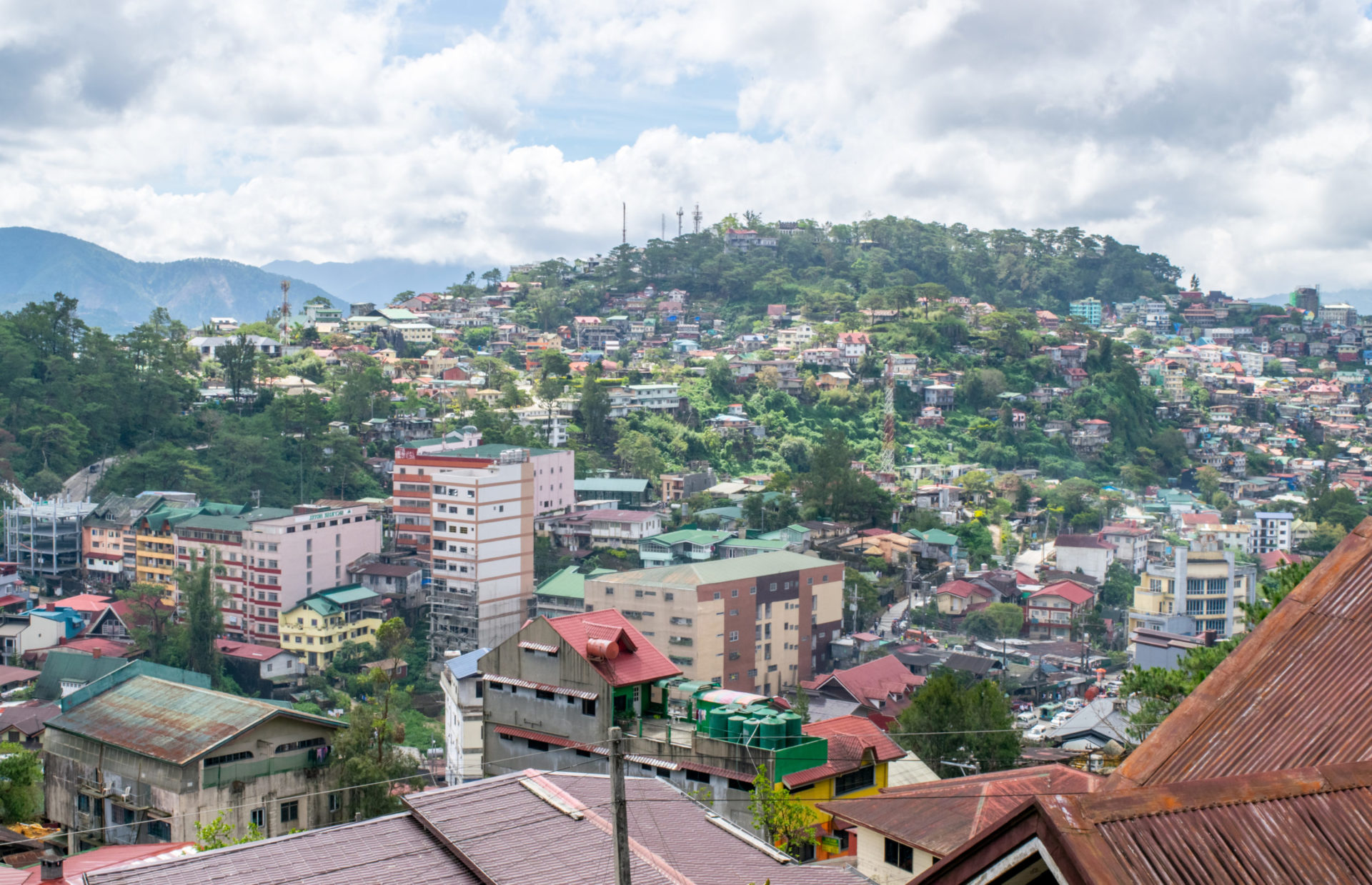 The Dubai-based RAKBANK and BDO Unibank (a full-service universal bank in the Philippines) will be using Ripple’s payments ecosystem, to expedite remittances to the Philippines.

RAKBANK joined BDO, a full-service bank in the Philippines, to extend its activity in the region. The Dubai-based institution already has a footprint in the country and is part of the RippleNet ecosystem.

Through the RakMoneyTransfer (RMT) service, the bank aims to extend fast, secure, frictionless and low-cost payments to any bank account in the Philippines. Gaining access to a local bank also solves the last-mile problem of money transfers.

“We, at RAKBANK, are committed to increasing our international remittance footprint and are delighted to enhance our RMT services into the Philippines, thanks to our partnership with BDO. This partnership aims to offer the Filipino expat community here in the UAE the ability to safely and instantly remit money back home at competitive rates with zero back-end charges and no hidden fees,” said Peter England, CEO of RAKBANK.

BDO Bank has also joined RippleNet, and joining the Ripple club has reportedly connected it to larger and more influential worldwide partners. The partnership has now extended the possibilities for international remittances from the ex-pat community in the UAE to the Philippines.

RippleNet already serves as a growing network of banks and financial institutions, including MoneyGram and other local fintech money transfer companies. For now, the usage of RippleNet may be achieved without the need for the XRP asset. In this regard, the network has shown its capabilities of competing with other interbank networks like SWIFT.

However, the potential usage of RippleNet has not generated significant demand for XRP. The asset has hovered around $0.23, after failing to break the $0.30 barrier. Extreme predictions for XRP assume a use case in which banks utilize the asset for remittances and transfers, raising its price.

For now, XRP has only managed to achieve speculative trading, with volumes picking up to double their usual level in early 2020. XRP is still considered a bid for potentially significant appreciation in the future.

If you do not buy #XRP now – you simply hate money and I cannot say anything else. pic.twitter.com/VonFF76P3D

At the same time, the influence of Ripple, Inc. grows, as the San Francisco based company envisions its public offering and keeps adding both niche and larger banks to its network. The actual usage of On-Demand Liquidity is also limited, as banks still use a mix of traditional and innovative methods for money transfers.

With the help of Ripple, Sentbe provides a faster, low cost and convenient way for people to send money home to their families across Southeast Asia. https://t.co/j0ZqCqi0dI pic.twitter.com/GGIHiO0MeB

Despite the skepticism, Ripple continues on its expansion drive, accruing a larger club of financial institutions. The other factor for the project’s prominence is the large and dedicated community of XRP owners.

What do you think about the latest Ripple partnership? Share your thoughts in the comments section below!

Robinhood’s Crypto Unit Fined $30 Million By New York Financial Regulator
Uniswap Foundation proposal gets mixed reaction over $74M price tag
NFT communities greenlight Web3 films: A decentralized future for fans and Hollywood
What is Chainlink VRF and how does it work?
Solana-hacked crypto could be claimed as a tax loss: Experts