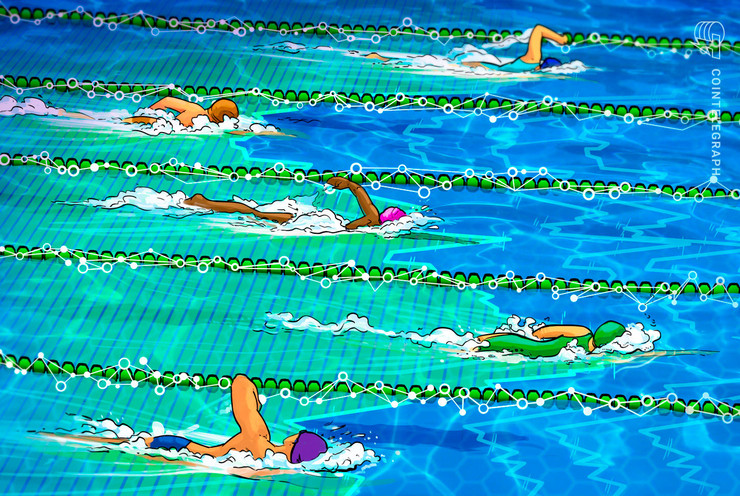 Bitcoin (BTC) continued to climb towards $9,000 on March 2, reaching a five-day high as markets appeared to recover from coronavirus fears.

Data from Coin360 and Cointelegraph Markets placed the largest cryptocurrency at over $8,800 at press time, slightly down from highs of $8,900 seen earlier.

Daily gains for BTC/USD totaled 3.2%, in line with a rebound on some traditional markets as states rush to supply financial stimulus packages to boost their economies.

“Reasoning seems to be that, if bad news is good news, then awful news must be fantastic!” market commentator Holger Zschaepitz ironically summarized on Twitter.

Zschaepitz referenced a mainstream media which described the gains as being “built on sand.”

Bitcoin analysts were also tentatively optimistic for the coming days. For Cointelegraph Markets analyst Michaël van de Poppe, a break higher could propel BTC/USD as high as $9,175 before resistance kicks in.

“Still remaining the same on higher timeframes, but we might see a bounce upwards to $9,175 here,” he told Twitter followers on Monday.

“That’s my main level to watch for potential resistance, if market bounces up.”

Crypto market cap returns to $250B

Press-time levels meanwhile roughly correspond to those dictated by Bitcoin’s stock-to-flow average prior to the block reward halving in May.

Overall, Bitcoin was still down 9.3% on the day versus the beginning of the previous week, while monthly losses totaled a more modest 5.7%.