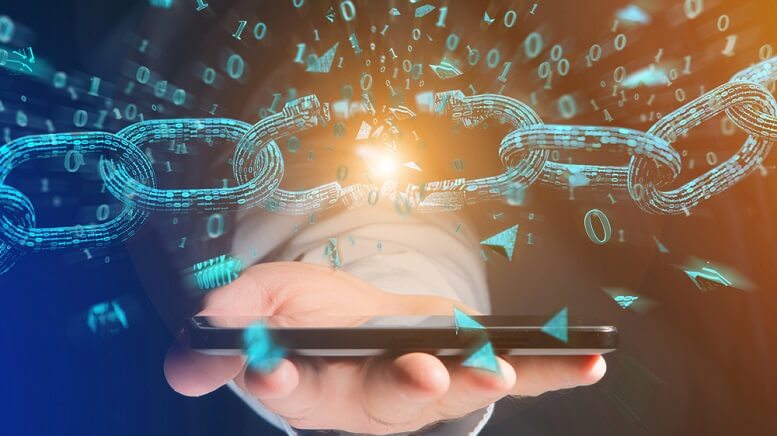 A blockchain phone is not something many would have thought of even a few years ago. Even around three years ago when the remarkable cryptocurrency bull run had just started off, it was still looked upon as a novelty, and not many had a lot of ideas about what it could eventually become. At the time it was unthinkable that a really strong ecosystem was going to grow that could make cryptocurrency ownership and trading far easier for people.

That being said, it has actually come to pass that the crypto ecosystem is getting stronger with every passing month. Last week, the Korean electronics giant Samsung announced that it is going to come up with its own crypto supporting phone.

However, its fierce competitor and fellow Korean electronics giant, LG, was not going to be left behind. It has now emerged in the South Korean press that LG is currently in discussions with DApp, a blockchain application developer and is keen to introduce its own brand of blockchain phone. It is a step that LG had to take in order to ensure that it does not fall behind Samsung, which is all set to include blockchain capabilities in the Galaxy Note 10 model that is going to be launched soon.

This is an entirely new development in the world of smartphones and one that could well open the floodgates for other companies to follow suit. The Samsung blockchain phone is going to be equipped with its own crypto wallet, and that is an interesting feature, considering the fact that many crypto investors do not like to hold their tokens on exchanges.

Samsung is going to launch this particular phone in the South Korean market initially and then it will go from there. LG’s plans with regards to the matter are currently unknown, and the reports did not indicate whether it is going to launch a blockchain phone at a global level.