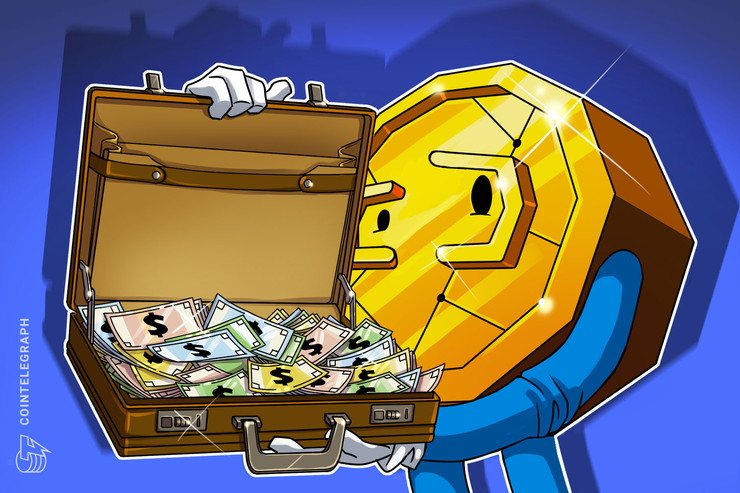 As the cryptocurrency lending industry continues to grow, another major crypto company is getting into the business.

BitGo, a crypto firm that claims to handle over 20% of all Bitcoin (BTC) transactions, is launching an institutional-level crypto lending service on March 5. The debut of BitGo’s lending feature comes after a several-month-long private beta test.

Nick Carmi, the head of financial services at BitGo, emphasized that the new crypto lending product was developed with the goal of creating a lending business that is similar to lending services in the traditional financial markets.

The executive noted that BitGo’s lending service is part of the company’s sustainable business model:

“We are not interested in a high-volume, low-margin business; we are building deep relationships with our clients to drive value for them and to create a long term, sustainable business.”

Major features of BitGo’s lending offering include fully collateralized loans, customized and detailed reporting for each client as well as the ability to work with regulated custodian BitGo Trust, the firm announced.

Nick Carmi, BitGo’s head of finance and a Wall Street veteran who joined the company in May 2019, told Cointelegraph that the new lending service marks a first for the company. The executive added that BitGo is focused on the institutional market and does not have plans to make the product available to non-institutional traders.

Carmi also noted that BitGo’s institutional lending service can support over 15 different currencies including crypto such as Bitcoin (BTC) and Ether (ETH) as well as fiat coins:

“We started our lending with BTC, and very rapidly expanded into other cryptocurrencies such as ETH, LTC, BSH, DASH, stablecoin and fiat. Bitgo’s lending services can support over 15 different coins. All of our loans are collateralized, some at above 100% and others at below depending on the coins, the term and the counterparty credit.”

According to the announcement, BitGo’s crypto lending service was built by a team of Wall Street investment specialists with a focus on institutional clients.

BitGo’s move to institutional lending comes a couple of weeks after the company announced it was expanding to Europe with two cryptocurrency custody services. BitGo established two separate crypto custodies in Switzerland and Germany on Feb. 10, outlining that the two countries are among the most friendly jurisdictions for crypto business.