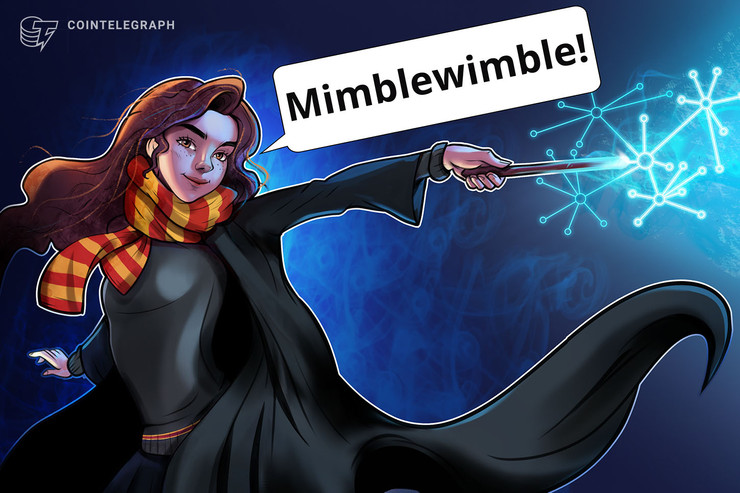 On March 1, David Burkett, a developer working on cryptocurrencies Grin (GRIN) and Litecoin (LTC), estimated that privacy protocol Mimblewimble will see a Litecoin testnet release before the end of summer.

In an update to the Mimblewimble (MW) progress thread on Litecointalk.io, Burkett hesitantly predicts that MW will be launched on testnet before September.

“I’ve so far been very hesitant to give exact dates on when things should be finished, because writing blockchain software is difficult, time-consuming, and unpredictable at times. I didn’t want artificial deadlines to force us to rush through parts of the code and introduce defects or security vulnerabilities. Having said that, I think it’s finally time to commit to the first major event.”

David anticipates that the testnet launch will include all transaction validation and block rules, basic peer-to-peer messaging functionality, syncing, transaction pool, and “the ability to mine blocks.”

Burkett emphasizes that the version will not include a usable graphical interface wallet, and expects that transactions will need to be created manually.

The developer has also posted a Litecoin Improvement Proposal to Github, which proposes one-sided MW transactions and includes fixes for bugs discovered since his previous proposal. Despite the progress, David states that there is still “a lot more to do.”

“I’ve made some modifications to the original kernel design to support the ability to soft-fork in new features in the future. I’ve also started to build out the merkle mountain ranges (MMRs), which are a data structure we use to commit to kernels & outputs. Once the MMR logic is finished, I should be able to get back to the block validation logic.”

Litecoin partners with Burkett in 2019

During September 2019, The Litecoin Project announced that it had commissioned David Burkett of Grin++ to implement MW support for the Litecoin network. The protocol change was intended to bolster Litecoin’s privacy, with MW slated to facilitate confidential transactions.

MW was revealed to the world in August 2016 when an individual acting under the moniker Tom Elvis Jedusor posted the original MimbleWimble white to paper to a Bitcoin research channel. The presumed author has not posted since.

The protocol is intended to enhance blockchain privacy, scalability, and fungibility. Through a process called CoinJoin, multiple MW transactions are combined into one transaction. As such, MW blocks consist of a list of all input, output, and signature data — obscuring the transaction data for any third-party observers.

While originally envisaged as an upgrade or sidechain to Bitcoin, MW was first implemented in Grin++, which was launched during January 2019.

Cardano recovers from an outage on 50% relay and block-producing nodes
Opinion: 3 tips for trading Ethereum this year
5 reasons why the Aptos (APT) rally could still have wings
Aave deploys V3 on Ethereum after 10 months of testing on other networks
Nifty News: Porsche ends ‘low effort’ NFT mint early, Oreo dunks into the Metaverse and more