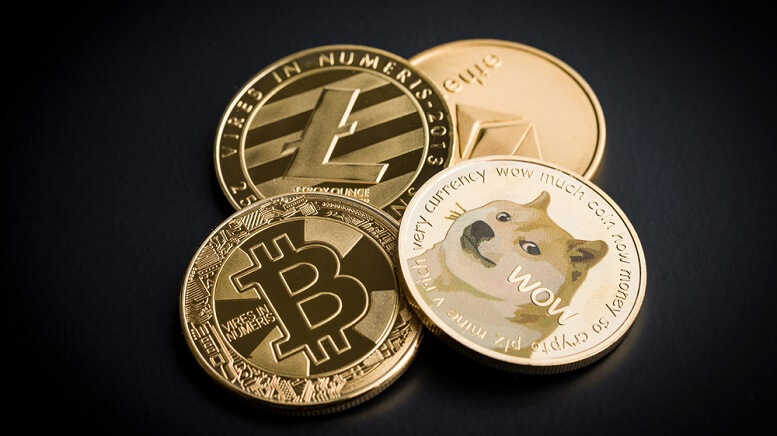 Musk, who is a huge fan of DOGE, declared his endorsement for the altcoin on March 3 through a tweet. However, his initial tweet was not actually related to crypto but was instead a meme that he captioned “Dogs roc,” which was followed by another tweet stating “they have the best coin,” which was in reference to Dogecoin.

Interestingly, this is not the first time Musk is expressing positive sentiment toward Dogecoin. In April last year, the SpaceX and Tesla CEO tweeted that DOGE was his favorite crypto, indicating at the time that it was pretty cool.

Through collaborative efforts with Jackson Palmer, Dogecoin’s creator, Musk has been fighting against crypto scammers on Twitter. The renowned tech entrepreneur was voted on Twitter to be the CEO of Dogecoin, coming ahead of the likes of Litecoin creator Charlie Lee and Ethereum (ETH) co-founder Vitalik Buterin.

Dogecoin is an altcoin that forked from Litecoin on December 6, 2013, and it shows a resemblance to the Shiba Inu dog from the internet meme “Doge,” which is its logo. Although the crypto token began as a joke, it expanded fast and gained traction in the crypto community, and by January of 2014, it had a market capitalization of $60 million. Currently, the coin ranks 33rd out of the top 100 cryptocurrencies, with a market capitalization of $307 million.

The coin is primarily used on Twitter and Reddit to tip content creators and publishers for their creativity. The creators of Dogecoin intended it to have a greater appeal in the crypto industry compared to the Bitcoin audience.

Following the endorsement of the coin by Musk, DOGE has seen a surge in attention.