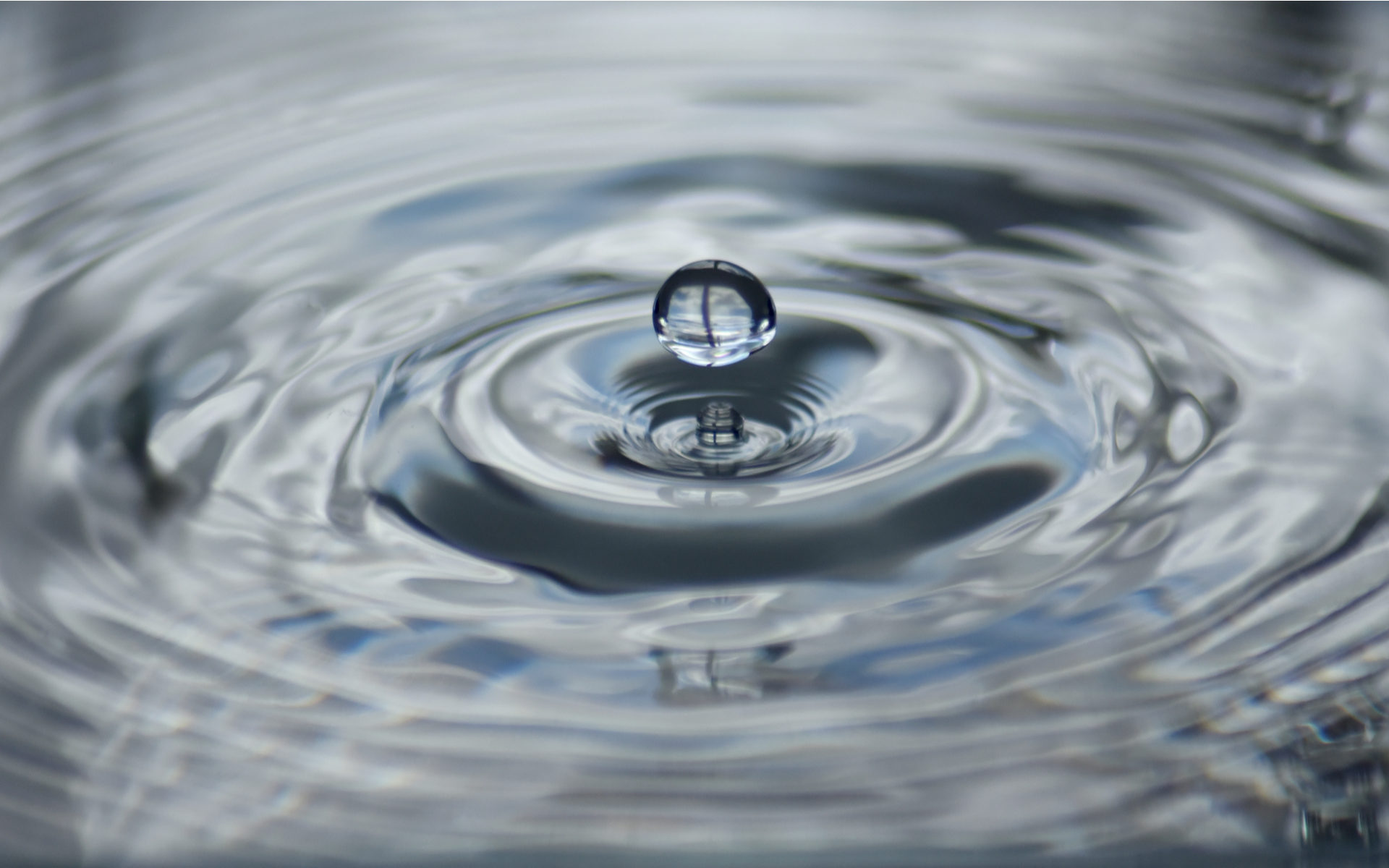 Bitso, one of the largest cryptocurrency exchanges in Latin America, is using Ripple’s On-Demand Liquidity (ODL) to provide frictionless cross-border payments and other financial services across the Latin American region.

World Bank data shows that as of 2017, over 1.7 billion adults worldwide remain unbanked. And, about half of the people in Latin American and the Caribbean are either under or unbanked. That is, these people do not have a bank account or financial institution. 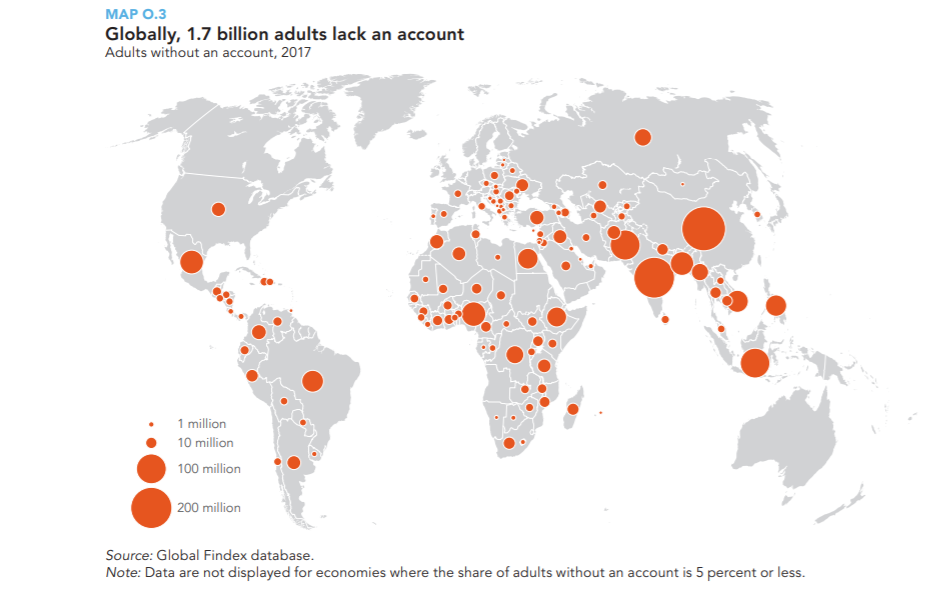 With this challenge in mind, the founders of Bitso envisioned how to facilitate financial inclusion through digital asset technology to the unbanked people of the region.

As a result, Bitso, in partnership with Ripple, is providing digital asset technology and offering On-Demand Liquidity (ODL) services in the region.

ODL is a way of executing cross-border payments, or remittances, using the RippleNet network, and thus bypassing the traditional financial system.

As Bárbara González Briseño, Head of Finance at Bitso, explains, to make cross-border payments from the United States to Mexico, for example, the dollars are converted into XRP digital coins. Then, these XRPs are sent into Bitso in Mexico, where they are immediately exchanged for Mexican pesos.

Briseño claims that Bitso has “the world’s largest liquidity of Mexican pesos to digital assets.’’ Briseño adds, “ODL is amazing. The transaction happens instantly, is much more cost-effective, and you know exactly when the recipient receives it.”

Bitso and Ripple are already changing how cross-border payments are made in the region. In effect, since July 2019, Bitso reports having seen a significant increase in adoption and the volume of transfers through this technology.

The cryptocurrency exchange reckons that with more than 11 million Mexicans living and working in the U.S., the remittances markets between these two countries is worth USD $35 billion a year. Bitso reports,

“In 2019, Bitso gained 1.5% of that market and aims to increase its share by ten times that in 2020, by leveraging ODL, while also expanding to other valuable corridors across Latin America.”

What do you think about Bitso and Ripple’s partnership? Lets us know in the comments below.