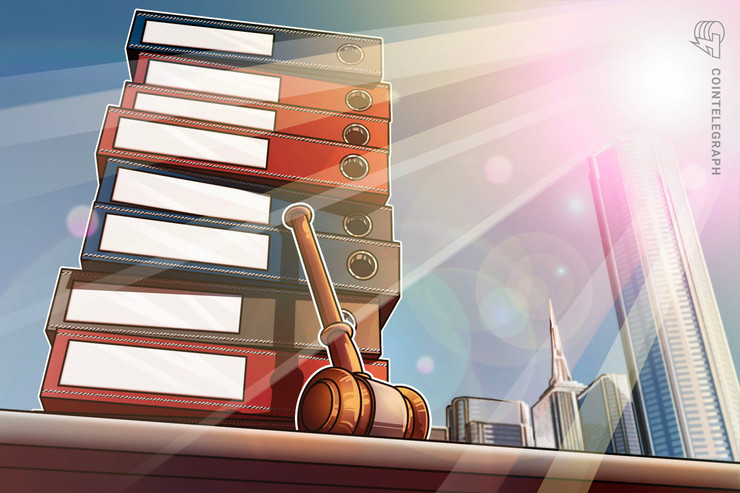 Reginald Fowler has pleaded not guilty to a new charge of wire fraud during a March 6 hearing at the United States District Court for the Southern District of New York.

James McGovern, Fowler’s attorney, criticized the fresh indictment, asserting that he has “no idea what [Fowler has] been charged with,” such as when and how the alleged wire fraud took place.

“I’ve never really seen a superseding indictment when it provides less information than the one before,” McGovern told the court.

Fowler was previously offered a plea deal, with reports claiming that he had “appeared ready to plead guilty” to a single count on Jan. 15. However, by Jan. 31, the U.S. government announced that Fowler had rejected the offer, which it subsequently withdrew.

Fowler to face trial in January

In light of the rejected offer, U.S. attorney Jessica Fender indicated that the government wished to go to trial during April.

Fowler’s representation pushed back against the prospect of an April trial, stating: “The case is just changed dramatically by the inclusion of this new count.” McGovern claimed that there are 30,000 documents-worth of discovery that he has not yet received that require review before going to trial.

Judge Andrew Carter Jr. ruled in favor of Fowler, pushing the trial back until Jan. 11, 2021. The trial is expected to last between four and five weeks.

The former NFL team owner is accused of acting as an unlicensed money transmitter and deceiving financial institutions as to the purpose of his accounts held with them. Through Crypto Capital, he allegedly provided shadow banking services to numerous cryptocurrency exchanges, including Bitfinex, Binance, Cex.io, Coinapult and QuadrigaCX.

Crypto Capital reportedly began providing bank services to Bitfinex when the exchange was kicked out of Taiwan in 2017. For two years, Bitfinex customers were allegedly instructed to deposit funds to accounts held in the name of various Crypto Capital subsidiaries at financial institutions all over the world.

In October 2019, Crypto Capital executive Ivan Lee was arrested in Poland, with reports tying him to $350 million in funds that were seized by authorities from a Crypto Capital subsidiary during April 2018. The seized funds allegedly included money that the firm was laundering for a Colombian narcotics cartel.

Crypto Capital remains a centerpiece to the ongoing investigation by the New York State Office into Bitfinex’s failure to disclose the loss of $880 million customer funds and a subsequent loan from sister-company Tether.

Bitfinex and Tether claim that the funds are not lost, rather have been seized alongside the accounts of various Crypto Capital subsidiaries.