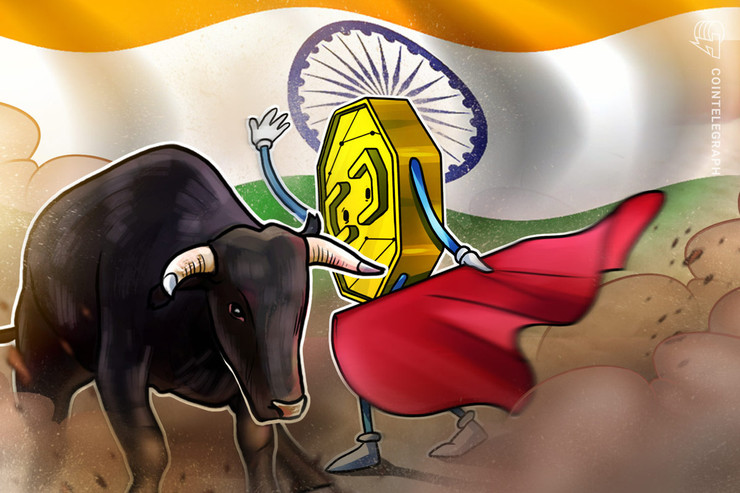 The Indian Crypto Bulls Roadshow describes itself as a not-for-profit initiative that seeks to educate Indian citizens as to the emerging blockchain and cryptocurrency sectors.

However, following India’s Supreme Court ruling that the Reserve Bank of India’s (RBI) ban on banks providing services to companies operating with crypto was unconstitutional, the roadshow has scheduled seven additional cities to host the event — Chennai, Visakhapatnam, Bhubaneswar, Kolkata, Patna, and Kanpur.

To plan for the additional locations, the roadshow’s starting date has moved from March 12th to April 3rd. The event will now span more than 7,000 kilometers, with its organizers claiming that it will be the largest crypto awareness movement in the world.

While international crypto companies will be represented at the event, public voting from the event will be used to select local representatives to speak at Consensus 2020 in New York.

Crypto Bulls’ website predicts that the events will see more than 10,000 attendees including representatives from more than 500 startups.

Within 24 hours of the RBI ban being repealed, local exchange Unocoin, Wazirx, and Coindcx had resumed fiat deposit services.

Wazirx was acquired by Binance during November 2019, while Okex partnered with Coindcx to launch a futures product last month.

HashCash Consultants also announced it would invest $10 million into the Indian crypto sector during 2020.

According to research firm Crebaco Global, India’s blockchain and crypto industries have a potential market size of over $12.9 billion with the possibility of creating 20,000 jobs.

Despite the crypto community rejoicing over the repeal of the RBI ban, India’s cryptocurrency industry is not out of the woods yet.

On March 6th, The Economic Times reported that RBI is still concerned that widespread virtual currency adoption could put India’s banking system at risk, and plans to appeal the Supreme Court’s decision.

India’s parliament is also yet to rule on the pending “Banning of Cryptocurrency and Regulation of Official Digital Currency Bill” from 2019.