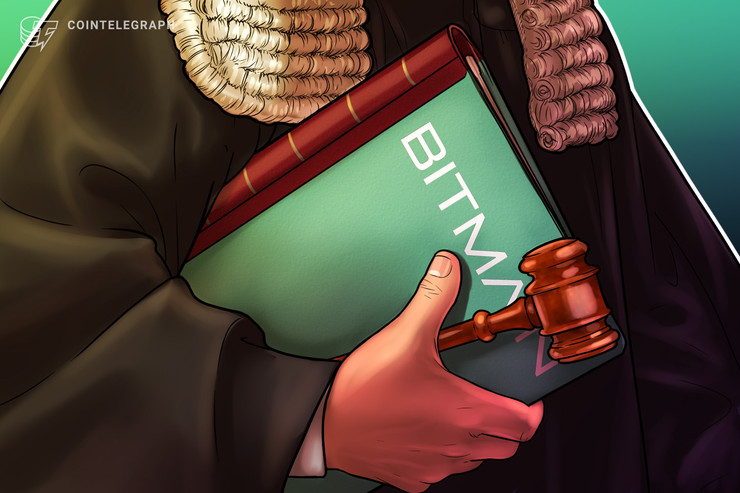 Micree Ketuan Zhan, the co-founder of leading mining hardware producer Bitmain launched another lawsuit in an attempt to regain his position as the CEO of the firm.

According to a court filing in Fujan province, Zhan initiated a lawsuit against Bitmain’s subsidiary Fujian Zhanhua Intelligence Technologies and Beijing Bitmain Technologies.

A hearing on the case was initially scheduled for Feb. 11. Fujian Zhanhua Intelligence Technologies still list Zhan as its legal representative and is one of the four principal subordinate entities that made a material contribution to Bitmain’s financial results in its 2018 Hong Kong IPO filing.

As Cointelegraph reported in January, Zhan has also initiated court proceedings against Bitmain’s stakeholders in an attempt to regain his voting control of the company.

Zhan’s conflict with Bitmain’s shareholders surfaced in October 2019, when the company’s co-founder, Jihan Wu, announced in an email that Zhan had left the company. The email read: “Bitmain’s co-founder, chairman, legal representative and executive director Jihan Wu has decided to dismiss all roles of Ketuan Zhan, effective immediately.”

At the time, Zhan said that he did not leave the firm and was, in fact, removed as a Bitmain legal representative without his consent. He warned those who deprived him of his control over the company:

“I will fight for her till the end with legal weapons. I won’t allow those who want to plot against Bitmain to succeed. If someone wants a war, we will give them one.”

Wu also warned company staff that if they engage in meetings organized by Zhan their employment may be terminated.