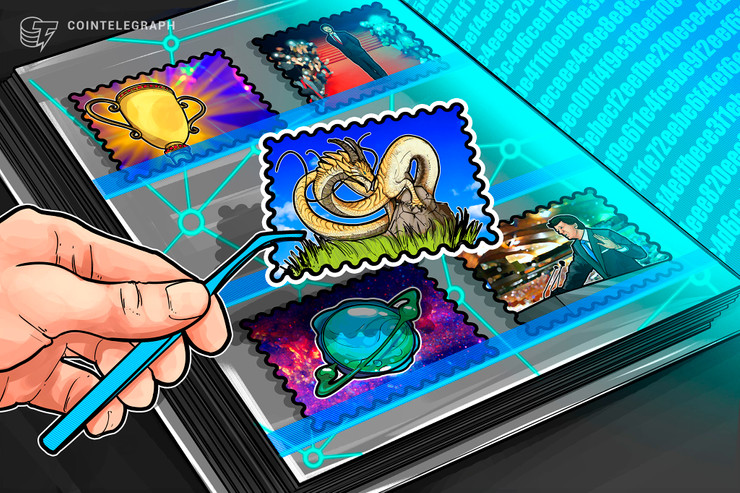 Companies designing digital trading cards and online games are continuing to show their ability to rake in the big bucks in the blockchain world.

According to TechCrunch, Horizon Blockchain Games raised $5 million in capital for their game SkyWeaver. The principal investors included Initialized Capital, with additional funds from Regah Ventures, ConsenSys, Digital Currency Group, Polychain Capital, Golden Ventures, and CMT Digital. This investment is an extension of a 2019 seed funding round, in which Horizon raised $3.75 million.

SkyWeaver is a “free-to-play trading card game that unifies the best aspects of digital and physical collectible card games” built on top of the Ethereum blockchain network. With this latest round of funding, the game has been continuing its closed beta testing.

In a company blog post, Co-founder and CEO Peter Kieltyka made it clear how blockchain would impact the gameplay on Ethereum:

“To make SkyWeaver possible, we’ve developed a number of novel protocols and transaction infrastructure for Ethereum. Through clever and careful design, we’ve architected an Ethereum-based blockchain stack for virtual worlds that is non-custodial (i.e. players have full ownership of their items), user-friendly and easy to build on.”

Blockchain gaming hasn’t quite gone mainstream yet, due to many users needing to be familiar with and having their own crypto wallets. However, Kieltyka tries to allay these concerns by providing an alternative to using their own wallets.

“Even with no prior knowledge of blockchain, each and every player will be able to store, manage and trade their virtual items with a user-friendly wallet that we provide. Or, for those more familiar with blockchain, they’re welcome to use any other Ethereum wallet.”

The digital trading card game currently has 12,000 users playtesting, with over 90,000 waiting for access.