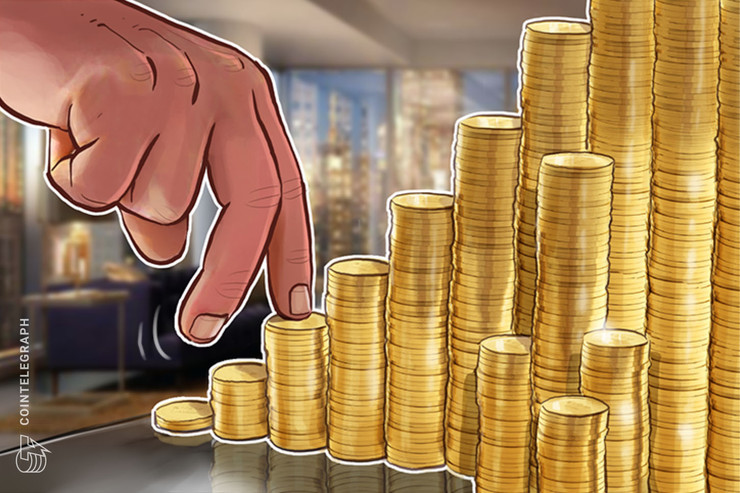 Per the report, Morningstar’s rating itself is on traditional paper debt security, the rating firm cited faster data access thanks to the transparency enhancement using blockchain. Morningstar’s credit rating arm started working on a blockchain platform for the debt securities industry in October 2019, a market estimated to be worth $117 trillion.

Morningstar is a major global financial services firm. According to company data website Owler, its annual revenue is $1.2 billion and it employs 5,416 people. Fatburger, on the other hand, according to Owler has a yearly revenue of about $8.8 million and is estimated to employ 503 people.

Blockchain use in securities

Many see the transparency and data integrity potential of blockchain networks as a good fit for managing regulated securities. In late January, the Chairman of the Security and Exchange Board of India Ajay Tyagi said that blockchain is among the technologies that can potentially transform the securities market.

Still, traditional markets are still largely skeptical of at least some digital securities platforms. As Cointelegraph reported earlier today, the Boston Security Token Exchange is still waiting for the approval by the United States Securities and Exchange Commission.