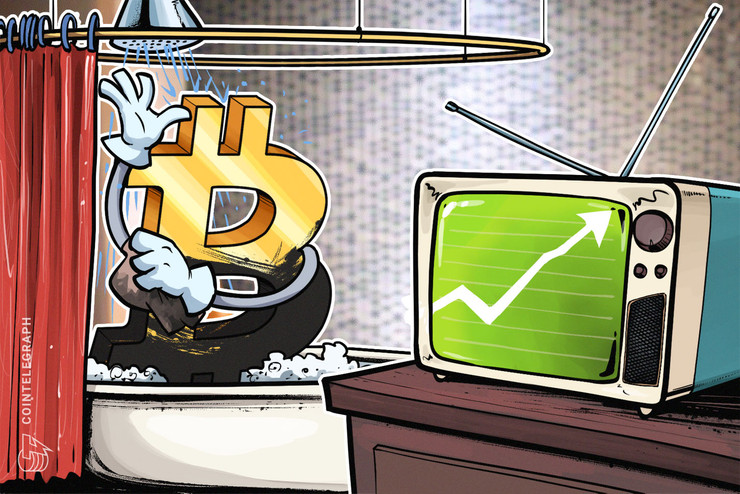 Data from Coin360 and Cointelegraph Markets showed BTC/USD reclaiming the $8,000 mark on Tuesday, having fallen to two-month lows of $7,625.

The boost for Bitcoin came hours after traditional markets appeared to shake off the panic which characterized the first trading day of the week. United States stocks, for example, all but canceled out Monday’s slump.

“The US Stock market has already recouped almost all of yesterday’s historic losses…. Capitulation??”

The vacuum between the end of one futures trading session and the start of another, gaps left behind have a tendency to get “filled” by Bitcoin at a later date.

BTC/USD thus exactly filled the last gap remaining which was lower than the previous spot price. The only other gap is much higher — $11,790.

“There are now NO MORE GAPS below $BTC,” popular Twitter account The Moon commented on the events.

“So, we can finally get this bull run started as a safe haven asset!”

Others were more cautious. Fellow Cointelegraph Markets analyst filbfilb said that while he had added to his position, he envisaged exiting once again at around $8,200.

“Position is obviously cautious until otherwise, but I have bought back in this morning with around 30% of capital allocated,” he told subscribers of his Telegram trading channel on Tuesday.

“I’ll add into strength as and when it comes as the overall picture and total environment is still not clear.”