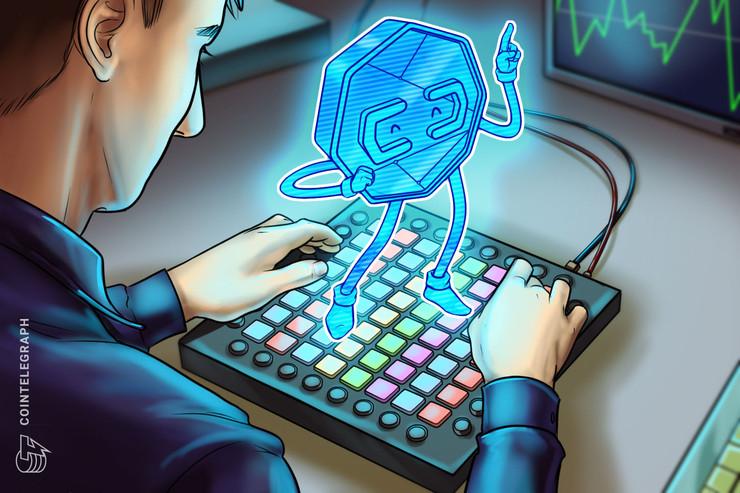 Blockstation is slated to provide a platform for listing, trading, clearing, settlement and the compliant tokenization of digital assets.

The ECSE was the first regional securities market and stock exchange in the western hemisphere and was established by the Eastern Caribbean Central Bank (ECCB).

The ECCB administers the eight members of the Organisation of Eastern Caribbean States — Anguilla, Antigua and Barbuda, Dominica, Grenada, Montserrat, Saint Kitts and Nevis, Saint Lucia, and Saint Vincent and the Grenadines.

Digital assets traded on the ESCE to be fully insured

The planned partnership will see the development a portal for issuers to manage disclosure documentation for upcoming STOs, in addition to security tools designed to assist regulators to track the circulation of digital assets. Full insurance coverage will be provided for all digital assets traded on Blockstation’s platform.

Trevor Blake, the managing director of the ECSE, stated: “The ECSE is proud to take a leading role in increasing access to and participation in our securities market through digital assets.”

The Blockstation platform will support Bitcoin (BTC) and Ethereum (ETH) trading and will be open to international traders.

The Eastern Caribbean States have sought to embrace distributed ledger technology, with the ECCB hoping to issue the world’s first central bank digital later this year.

After the year-long trial that began during March 2019, the project will transition to a six-month rollout across the Eastern Caribbean region.