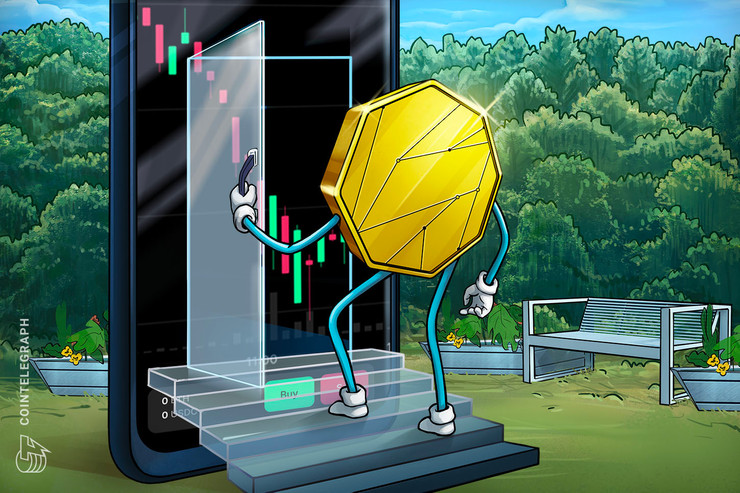 Huobi Group has officially announced the launch of its new mobile application, Huobi Lite. Per a March 10 announcement, the new app will allow anyone to trade major cryptocurrencies on Android and iOS without fees or commissions.

Users will be able to trade cryptocurrencies with fiat currencies such as the United States Dollar, Vietnamese Dong, Malaysian Ringgit, Hong Kong Dollar and Chinese Yuan through multiple payment methods, including credit cards.

Crypto assets supported in the app

Currently, Huobi Lite supports BTC, ETH, USDT, HT, EOS, BCH, XRP, LTC and HUSD, although they have clarified that they expect to incorporate new crypto assets in the future.

Users will be able to store, track and manage their portfolios and the company claims that a Bitcoin can be obtained in less than five minutes with the mobile app.

On the launch of Huobi Lite, Ciara Sun, VP of global business at Huobi Group, said:

“By reducing the barrier to entry and catering to both beginners and veteran traders, we’re vying for mainstream adoption across the globe, especially in underserved markets like Southeast Asia.”

Cointelegraph reached out to Huobi for additional details but received no response as of press time. This article will be updated accordingly should a response come in.

Huobi Group is a global blockchain company founded by Leon Li in 2013. Currently, the crypto exchange has an accumulative turnover that exceeds USD $3 trillion and offers its services to users from more than 170 countries.