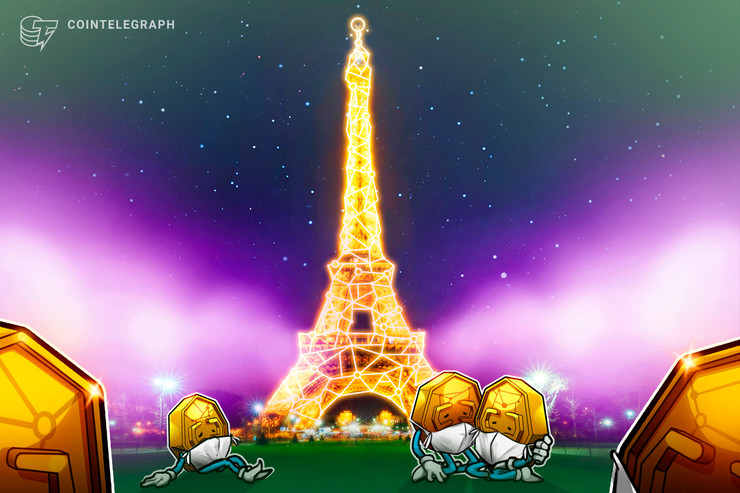 On March 11, the co-founder of decentralized login service provider TorusLabs, Zhen Yu Yong (Zen), tweeted that he had been diagnosed with coronavirus COVID-2019.

Zen urged people who may have been in contact with him during the ETHLondon hackathon held from Feb. 28 until March 1, or the Ethereum Community Conference (ECC) held from March 3 to March 5 in Paris, to take “extra precautions and/or get tested.”

The coronavirus threat has impacted several major cryptocurrency conferences in recent weeks, with the Paris Blockchain Week 2020 recently being postponed until Dec. 9 after France instituted a ban on large indoor gatherings from the end of February. However, the ECC was exempt from the ban as it had less than 5,000 attendees.

Italy’s upcoming EDCON was canceled on Feb. 22, and South Korea’s Nitron Summit 2020 also postponed at the start of February.