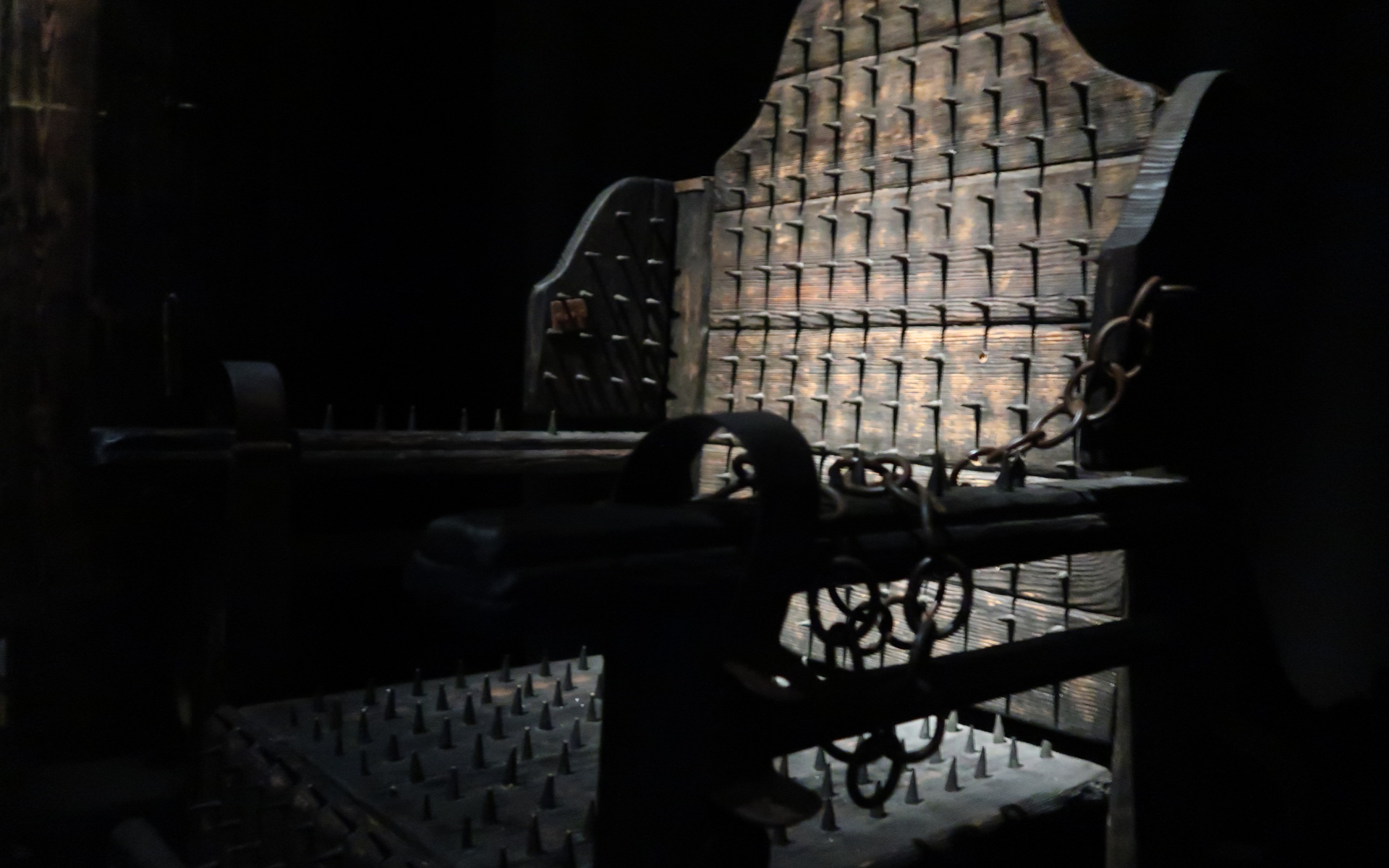 Peter Brandt, a trader with over 30 years experience in the markets, has predicted that the bottom could fall out from under XRP. Brandt had previously made a vow not to post charting commentary on the asset because of constant harassment from the community, but today he made an exception.

Not Out of the Woods Yet

Peter Brandt has had a rocky relationship with the XRP community on Twitter recently. Last month, the trading veteran predicted that the Ripple asset could fall 25% to under $0.20, which received heavy criticism from the project’s loyal following. It turns out Brandt’s analysis was completely accurate, and the token’s price later unravelled to $0.16 a few days after.

As a result of the backlash he endured he publicly announced that he would no longer post XRP charts.

Now, it seems he has changed his mind. Today, Brandt posted a new chart warning XRP investors that their cherished coin could fall even further. He did, however, refrain from predicting a particular level – only mentioning that there’s plenty of ‘space below’.

I am breaking a promise.

I said I would never again post a chart of $XRP

Almost every XRP investor since 2017 is underwater

Another way to look at is that almost everyone who has bought XRP since May 2017 has a loss. Now, that is impressive performance.

Ripple CEO, Brad Garlinghouse recently came under fire for publicly admitting that Ripple would not be profitable if not for the company’s constant sales of XRP.

Members of the XRP community have already filed a class action lawsuit against Ripple for selling the tokens in an unregistered securities offering. They have even gone so far as to create a petition to stop Ripple from dumping XRP, on change.org, and have threatened a hardfork.

Brandt’s observation that almost every XRP investor since 2017 is underwater on their investment should be an eye opener to holders, especially after the community leader Hayden, left the project, and sold her tokens.

Do you think XRP has more downside action to come? Let us know your thoughts in the comments!