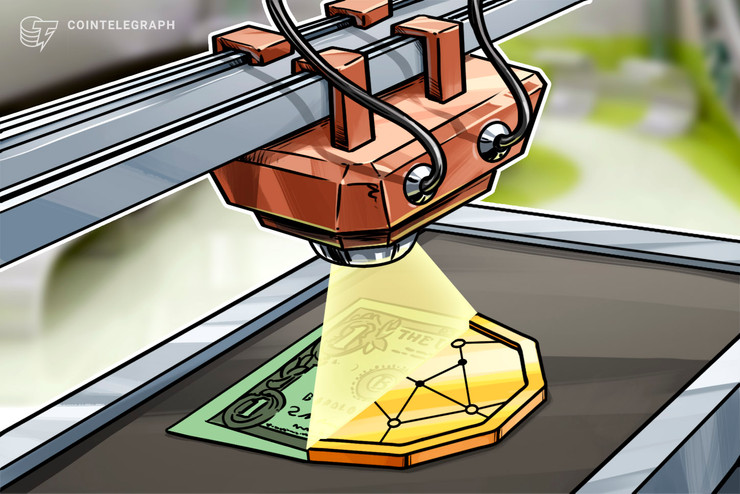 According to an announcement on Binance’s website, trading for XTZ/USD and XTZ/BUSD trading pairs will be available on Monday, March 16th at 9:00 AM EST.

At the time of writing, users on Binance.US can deposit USD, BUSD, or XTZ to their wallets before trading goes live on Monday. However, only deposits of the XYZ tokens will be allowed; withdrawals are permitted after 9:00 AM on March 16.

A brief history of Tezos

Tezos was conceived in 2014 by Arthur and Kathleen Breitman. In July 2017, it held a wildly successful initial coin offering that raised $232 million, making it the largest ICO for a brief time until it was overtaken by Filecoin a few months later.

The cryptocurrency hit highs of around $3.90 in February 2020, largely outperforming the majority of altcoins.