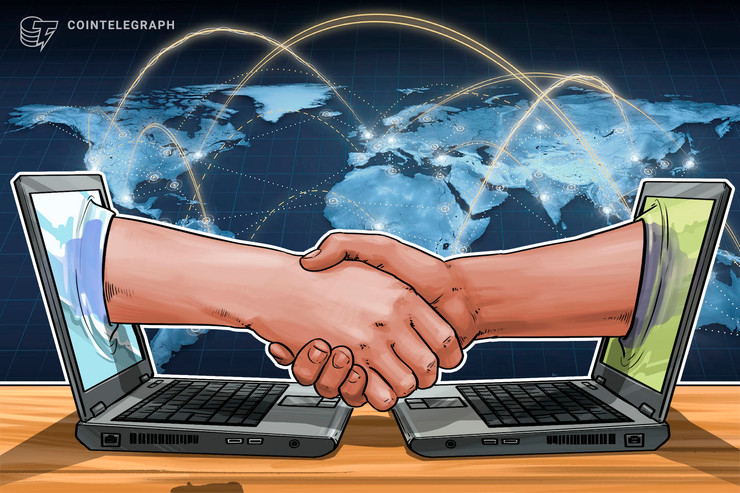 Japan’s crypto community has found a way for those seeking to avoid crowded places to still participate in meetups across the country.

According to sources available to Cointelegraph, Bitcoin Cash (BCH) meetup groups in Osaka and Tokyo will be allowing members to virtually chime in at regularly scheduled events.

Though Japan has less than 1000 reported cases of infection, companies and organizers in the birthplace of crypto are starting to offer more suggestive language in announcements to curb the spread of the disease. Namely, that people should work from home, reduce time on public transit, and not attend large gatherings.

The Tokyo Bitcoin Cash Meetup group originally had two meetings scheduled for March which had to be cancelled due to the coronavirus pandemic. However, BCH meetup organizer Akane Yokoo notified group members — called “cashers” or “Bitcoiners” — on March 17 that the meetups would instead be held virtually:

“Our virtual meetups will start this coming Wednesday March 18th from 7:30pm and we plan to host every Wednesday at the same time when our physical meetups happen.”

High-demand items like toilet paper, masks, and hand sanitizer are still not quite as available in Japan as they were prior to the coronavirus outbreak, which makes it difficult for those in at-risk groups to attend physical BCH meetups. However, for those who are comfortable and taking necessary precautions, Yokoo suggested that visiting meetings in person was also possible:

“Even though we do not want to encourage members to go out and get sick, members should be free to do whatever they choose to do. If they choose to get together physically, the merchants are open for business as usual.”

Japan events postponed or delayed due to corona

With more crypto companies around the world suggesting or ordering employees to work from home, blockchain and cryptocurrency conferences and meetings have also been taking similar actions to combat the spread of the coronavirus.

Unfortunately, not all events in Japan have been able to move so successfully into the virtual world. The TEAMZ Blockchain Summit — the largest blockchain conference in Japan — was going to take place from April 22–23, but has been rescheduled to September 28.

Public gatherings for Tokyo’s cherry blossom season have been discouraged as well, with the flowers predicted to start blooming next week.