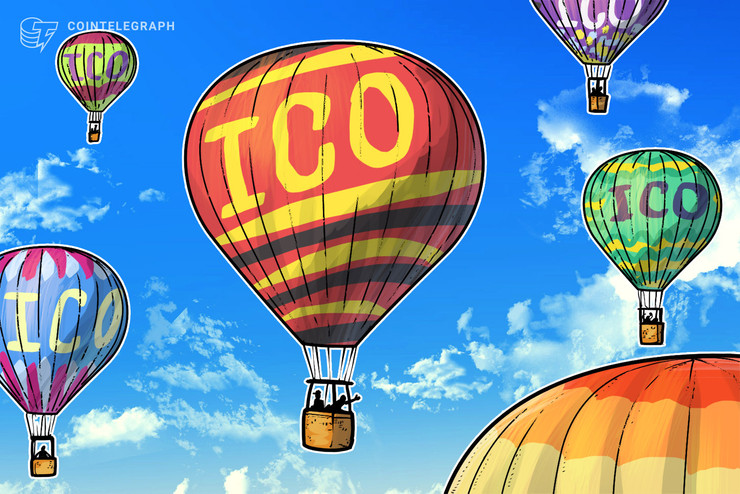 Atari was founded in 1972 in Sunnyvale, California, though ownership has changed hands several times since then. The company currently belongs to Atari Interactive, a subsidiary of the French publisher, Atari, SA. Its stock is listed on NYSE Euronext Paris with a current market cap of just under $50 million.

“In 2018, the Group had granted an Atari brand license to Infinity Networks, Ltd (“INL”), to develop a blockchain project combining, on the one hand, the creation of a crypto-currency (Atari Token) and, on the other hand, the creation of a decentralized platform giving access to all forms of digital entertainment, a very broad offer ranging from video games to films and music.”

But since the “project was not progressing at the speed expected by Atari,” the company and INL ”amicably” terminated the agreement. Since recovering the rights, Atari Group has decided to separate its blockchain initiative into two separate projects.

The Atari Group is partnering with another company for assistance in going crypto:

“In partnership with the ICICB Group in successive steps through private placements starting as early as March 2020 with a public sale by September 30, 2020. Atari is also working on the liquidity of the Atari Token by facilitating the registration of this token on the main exchange platforms. The terms of the Atari Token will be announced at the time of the launch, the Atari Group being entitled to 35% of the proceeds from the sale of the Atari Token.”

The company will also issue Pong Token, with Pong being one of the most popular games developed by Atari back in 1972:

“The Group is currently developing another digital currency (Pong Token) as part of its operator license in Kenya, for local applications.”

When it comes to the use cases for the Atari Token, the company favors “use cases that are closest to the domain of video games, with priority being given to online casinos that are playable with cryptocurrencies.” Frédéric Chesnais, CEO of Atari, SA, commented on the issue:

“The area of blockchain and cryptocurrencies is of significant interest to us, especially in the domains of the video game industry and of online payments.”

“The Atari Group is entitled to 50% of the net gaming revenues (amounts wagered minus winnings), and the ICICB Group has guaranteed Atari the payment of an amount of 7.5 million euros to Atari over a period of 3 years.”

On March 17, the Atari Group announced that it raised a €3.26 million equity round. Some of the proceeds will go to “finance the launch of new games” and let it “strengthen the marketing budget allocated to the Atari VCS.”

Though the Atari Group is not the video gaming pioneer it once was, it is intriguing to see a publicly-traded company with such a pedigree aggressively enter the cryptocurrency space.

With the rise of NFTs and smart contracts, gaming has become one of blockchain technology’s main use cases in recent years.