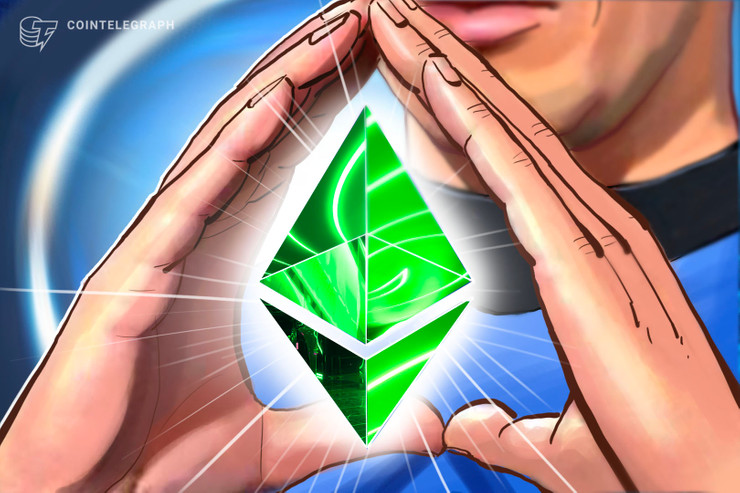 The announcement was not clear on whether bounty hunters can receive pay in ETC for all projects going forward, or just as payment for work on the Ethereum Classic ecosystem.

Cointelegraph reached out to Ethereum Classic Labs for clarity and will update this article accordingly upon receipt of a response.

Kicking off compatibility during a hackathon

Gitcoin serves as an Ethereum-based platform on which developers can work in a freelance capacity, earning bounties for their work.

The announcement noted Gitcoin’s ETC payment option launched at Gitcoin’s DeFi Hackathon event, called Funding the Future, which began on March 16 and will last until March 30.

“We’re thrilled to bring our suite of tools to the ETC community with native ETC support,” Gitcoin founder and CEO Kevin Owocki said in the announcement, adding:

“This technical interoperability matches the already present cultural interoperability between the projects. This integration is a step forward towards Growing Open Source and creating more economic opportunity for hackers in both communities.”

Russia’s Sber bank integrates Metamask into its blockchain platform
FTX resumes paying staff and contractors after weeks in limbo
How to buy food with Bitcoin?
DXY bounces at major support, reducing Bitcoin’s chance at breaking the $17.2K resistance
Swyftx cuts 40% of staff as it braces against ‘worst-case scenario’