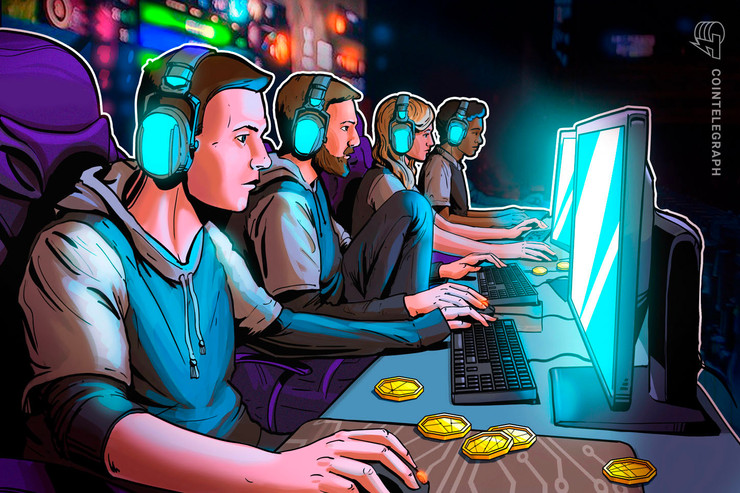 Ethereum users will soon be able to take advantage of another blockchain-based game with nonfungible token technology.

The Sandbox (TSB), a mobile creation game with more than 40 million downloads, announced on March 12 they would be holding a third presale of the game’s virtual spaces — called LAND — starting on March 31st at 1:00 PM GMT.

TSB has quickly become one of the most coveted blockchain games on the market. The first presale of the game was in Dec. 2019, which sold more than 3000 pieces of LAND in four hours. TSB announced the second presale on Feb. 16, which sold 6,192 pieces, bringing in 800 ETH, or approximately 206,000 USD.

What’s available for the third presale

TSG has 166,464 pieces of LAND in total, meaning about 5% of the available space has already been sold in the first two presales. The Sandbox has assured potential buyers that not only will more LAND be available, but at a substantial discount:

“The Sandbox’s new presale round will contain 10% of the available supply for sale in our metaverse meaning a total of 12,384 LAND parcels available at a 20% discount.”

This presale includes thousands of individual parcels. Sales of LAND will be conducted using ETH or DAI.

In addition, “ESTATES”, combinations of LAND parcels, would be discounted between 5-20% depending on the number purchased. A few of the coveted spaces will even be included in giveaways: up to 10% of the reserved LAND parcels.

Coming up next for The Sandbox

This presale round is the third and final for The Sandbox before its expected launch later this year. However, the game hinted at a big reveal coming soon:

“Although we are yet to reveal all the partners that will be joining us for this presale round, we have prepared some big news… A giant of the gaming industry is coming to The Sandbox, and it will resonate in the entire blockchain industry.”