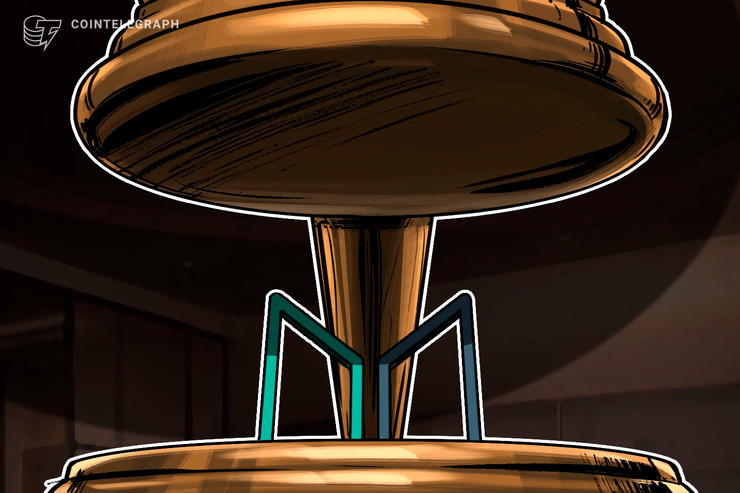 Bidders have already committed to buying Maker (MKR) tokens for a total of $2 million in Dai (DAI) as the first phase of the MakerDAO debt auction reaches its final stages.

The majority of the current winning bids were placed at around 1:25 a.m. EST, March 20, so unless further bids come in, most of the lots will be sold at around 7:25 a.m. EST.

In the first phase of the debt auction, 40 individual lots, valued at 50,000 DAI each, were released and have received bids, meaning that a total of $2 million will be wiped off the debt of $4 million incurred as a result of last week’s Ether (ETH) market instability.

As Cointelegraph reported yesterday, the format is that of a reverse auction, whereby bidders commit to buying ever-decreasing amounts of MKR for their 50,000 DAI bids.

The starting bid on each lot was for 250 MKR, with a minimum decrease of 3% for each subsequent bid.

At the time the first lot was released, the MKR price stood at around $245, meaning that $50,000 worth of DAI was being bid for $61,250 worth of Maker tokens. However, as bids for lower amounts of MKR came in, its price started to rise.

Bidding on each lot will close either 6 hours after the last bid, or 72 hours after the first, whichever is sooner. Therefore, the lots which have received fresh bids will end later than the others.

Further gains in MKR price could encourage additional bids on more of the lots, as fresh bidders enter the auction. Prior to the price spike this morning, all 40 of the lots were evenly divided between three participants, but all of the new bids are from different addresses.

However, as things stand, the majority of lots are set to end very shortly, in what can be seen as a successful debt-reducing mechanism as part of the MakerDAO Protocol.

The second wave of lots is expected to become available on March 22.