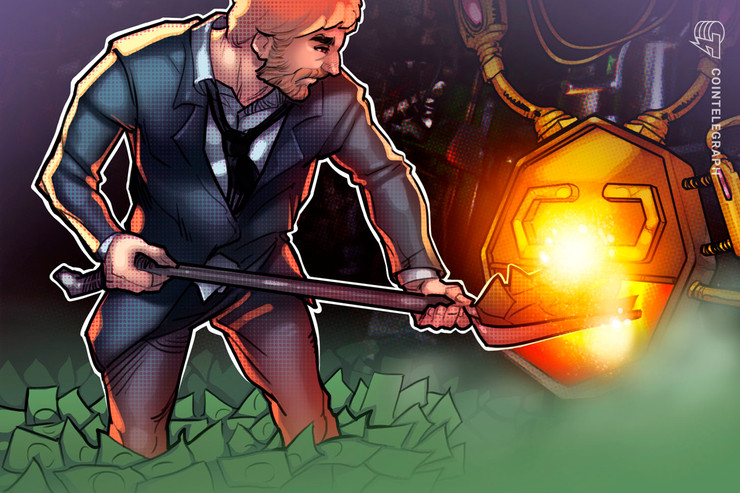 After recently announcing a third presale of their coveted game’s virtual spaces, The Sandbox (TSB) revealed they have quite a number of big-name backers.

According to a March 20 press release by Animoca Brands, parent company of TSB Gaming, the third quarter of 2019 had been a particularly successful one for the game.

Sebastien Borget, COO of Pixowl and of TSB Gaming, gave his thoughts on the recent investment:

“The Sandbox is a pioneer in the space of blockchain gaming, NFTs, and true digital ownership, and we are thrilled to have Square Enix with us as a strategic investor, supporting our ambitious vision of building the Metaverse where Creators can make games on their LANDs and trade ASSETS on our marketplace in a totally decentralized manner.”

Tokens can be utilized for TSB gameplay

TSB is a virtual world built on the Ethereum blockchain to allow players to build, own and monetize their own voxel gaming experiences.

As the namesake suggests, SAND tokens can be utilized in the game. Players and creators can purchase them, earn them through gameplay, and exchange them with Ether.

The mobile creation game has had more than 40 million downloads and brought in over 1,300 ETH during the first and second presale of the game’s virtual spaces, called LAND. The third presale, starting on March 31, is expected to do similarly well before the game launches in the second half of 2020.