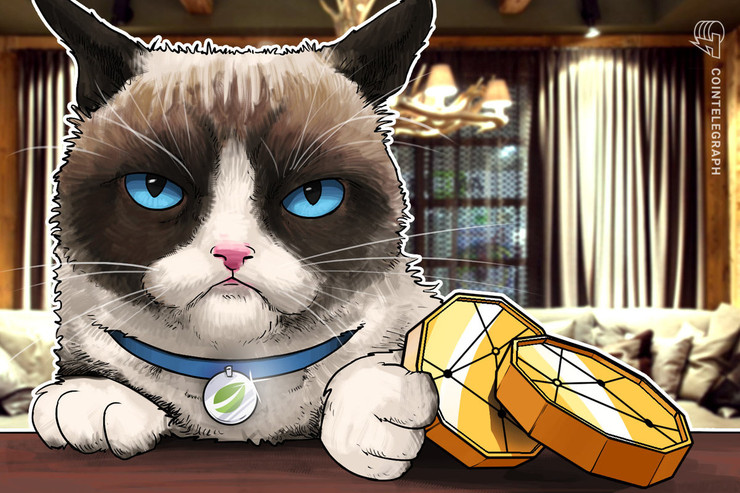 Major cryptocurrency exchange Bitfinex announced the removal of 87 crypto trading pairs due to low liquidity levels as of March 26 at 10:00 GMT.

According to the company, the measure seeks to consolidate and improve liquidity, allowing them to move towards a more streamlined and optimized trading experience.

Bitfinex provided to Cointelegraph additional details on the removal:

“The decision was taken after monitoring [the pairs] for six weeks and finding a consistent low level of liquidity. We take this type of action to concentrate trading in fewer pairs.”

The crypto exchange also told Cointelegraph that such moves are a standalone operation to concentrate liquidity in fewer pairs for tokens that don’t have a significant trading volume.

The exchange clarifies that users can cancel any open orders with such pairs before March 26. At that time, user’s open trades will be canceled by the system.

The announcement comes after a similar move made recently by Bitfinex. Cointelegraph reported on March 2 that the cryptocurrency exchange would remove 46 trading pairs, also due to low liquidity.

On other fronts, Bitfinex had also announced the roll out of futures trading for Tether’s new gold-backed coin, allowing users to trade contracts on Tether Gold (XAU₮) against Tether.