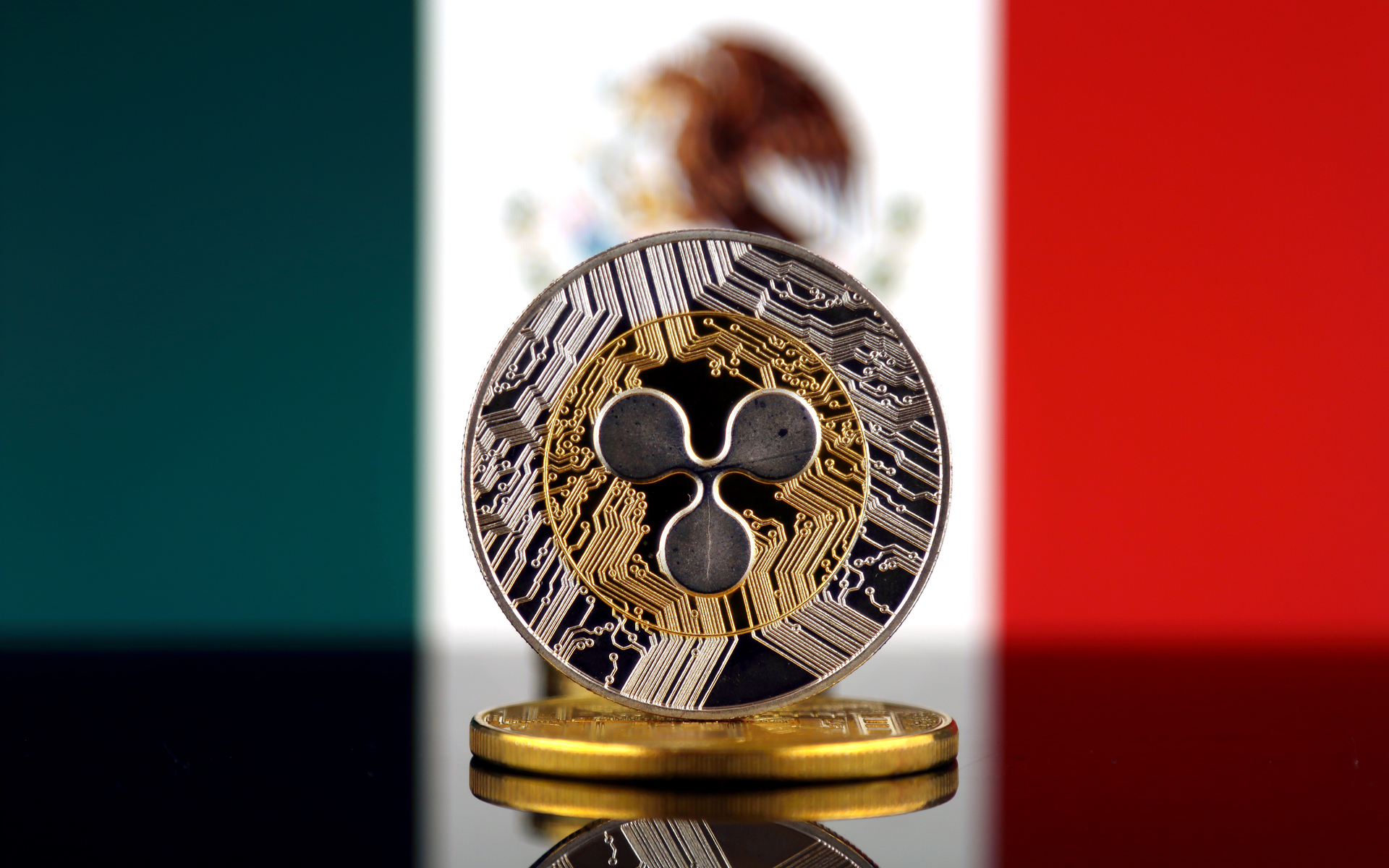 International Money Exchange (Intermex), one of the world’s leading remittance companies, has announced that it will not be using Ripple and XRP for Mexico or its other core markets. This position comes as a surprise, as earlier this year the company embraced Ripple as a partner.

RIPPLE AND XRP MAY BE USED IN OTHER MARKETS

Executives for Intermex made the announcement on a conference call in response to a question about how the partnership with Ripple and its native XRP token would be utilized moving forward.

We’re looking at Ripple for a couple of other products which I think we mentioned in the press release. The first of which is RippleNet which, as you know, is their hub connecting financial institutions together which will enable us to onboard new players faster than we would if we were doing direct connections to each one.

After that, CEO Robert Lisy stated:

Ripple will not be an answer for places like Mexico. We’re very proud about the relationships we have there . . . we have very tight relationships that strategically setting plans and objectives with those players. And so you won’t really see us leveraging Ripple in our core markets. I think it will bring us more growth in newer markets in places where we’re exploring going into ancillary products

Ripple and Intermex announced their partnership early last month. Such a move led many to speculate that Intermex, which focuses primarily on Latin America, would rapidly integrate XRP into its primary services. Ripple Labs also made this assertion in its own press release.

This news no-doubt frustrates Ripple’s supporters, yet there is a silver lining. Intermex is a rapidly growing company, having gone public in 2018. Last year it moved more than USD $16 billion, and also expanded into Canada and Africa. With bold plans for the future there are plenty of opportunities for it to embrace Ripple and XRP moving forward.

CRYPTOCURRENCY IS TAKING OVER REMITTANCE MARKET

Companies like Intermex are wise to explore blockchain technology, as cryptocurrency promises to soon revolutionize cross border transfers. By some estimates fifteen percent of all remittances already involve crypto, and this number is expected to rapidly rise in coming years. Most of this activity occurs in the developing world, as citizens search for alternatives to their unstable national fiats.

In fact, crypto advocates have long asserted that blockchain assets such as Bitcoin will render legacy remittance companies obsolete. Thus, exploring new options should be a priority for Intermex and its competitors.

What do you make of Intermex’s latest announcement regarding its Ripplenet partnership? Let us know in the comments below!