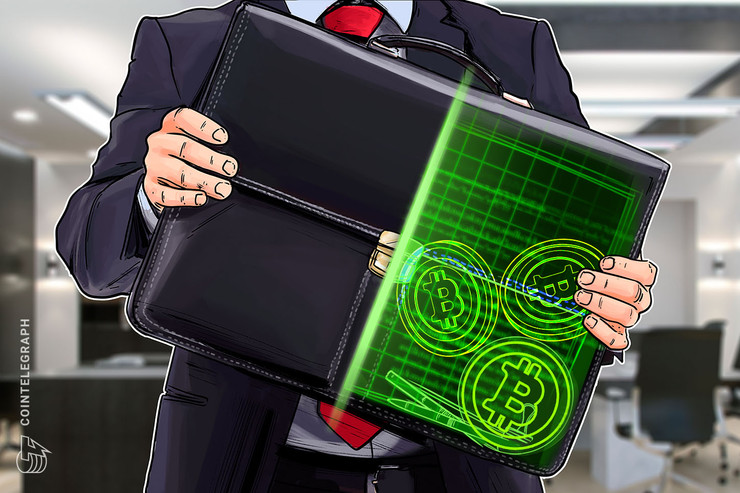 Two of the best-performing currencies since the March 12 meltdown have been the United States Dollar and Bitcoin. In times of economic turmoil, investors shed riskier assets and acquire less volatile ones. This is known as “flight to quality.” This happened in 2008 when the global demand for U.S. government bonds resulted in negative interest rates, and may be happening now with Bitcoin.

Meanwhile, the USD has been gaining on its main competitors for global dominance: Euro, GBP, AUD, and CAD, amongst others.

Google Trends indicates that the coronavirus has caused a simultaneous spike in searches for “Bitcoin” and the “United States dollar.”

There is a strong correlation between the searches for “Coronavirus,” “Bitcoin” and “United States Dollar.”

When the U.S. population began fixating on the virus in early March, it was followed by an increased interest in these two “quality” currencies. On the other hand, the interest in “Euro” and “FX Rates” are negatively correlated with “coronavirus.” This could indicate that the public perceives two very different currencies as a hedge against potential economic collapse.

BTC is a hedge against the old economy

As uncertainty about the old economic order deepens, even more people will start looking for an alternative, or hedge. It needs to be an asset that is as disconnected as possible from the rest of the economy. This used to be the gold, but without a solid banking system in place, there will be no gold as an asset class.

The same sentiment was expressed by Philip Salter, the head of operations at Genesis Mining, in a recent Cointelegraph interview:

“If this economic crisis is contained, then it will not have major implications for Bitcoin. However, if there is a real collapse, then the interest in Bitcoin will explode. It will go back to being seen as a hedge against the banking system. The more skepticism people will have in the old economy, the more they will flock to Bitcoin.”

Salter believes that an economic meltdown would fulfill the prophecy of Bitcoin becoming a new digital form of gold.

Bitcoin poised for another attack on $24K as trader predicts ‘bearish February’
Russia’s Sberbank plans to launch DeFi platform on Ethereum
Ethereum (ETH) price is aiming for $1,800 in February — Here is why
Tiffany Fong flames Celsius, FTX and NY Post: Hall of Flame
Rumor has it that Dogecoin could shift to proof-of-stake — What does that mean for miners?