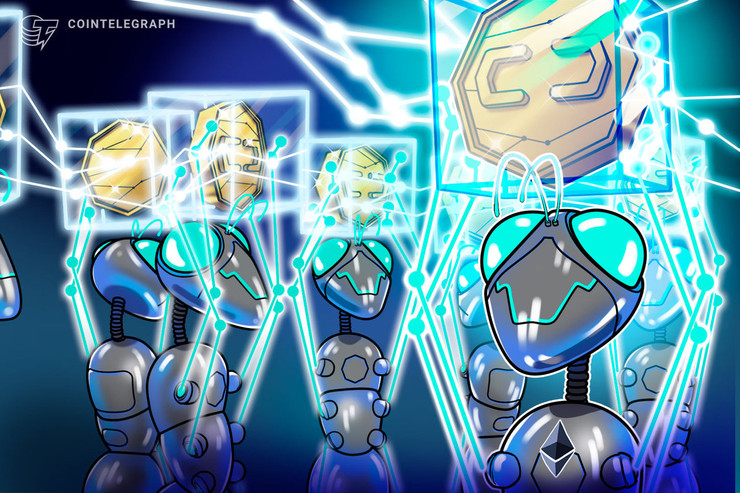 On March 23, Somnium Space said that it hopes the transition will allow it to achieve scalability and provide a superior user experience. The firm explained:

Somnium Space CEO Artur Sychov explained that the firm believes that Matic will allow the economy internal to its VR world to scale significantly and grow its community in the coming months. He explained to Cointelegraph the reasons the company decided to move to Matic:

“Due to the fact that Loom has decided to shut down their customer facing solution we were forced to search for a new reliable partner for a second layer scalability. Matic was an obvious choice due to their team expertise and other well-known projects working with Matic already.”

Sychov told Cointelegraph that his firm is “mightily impressed with the team’s support on the business end” and that this is what makes Matic a better fit for the project compared to Loom. He explained that the tools provided by Matic allow his team to focus on the project’s development.

Loom Network had not answered Cointelegraph’s request for more information as of press time. This article will be updated should their comments come in.

The rise of Matic

When asked about what makes the network a good fit for the project, a Matic representative said:

“We don’t want to toot our own horn. But the answer lies in the trust a lot of leading projects are placing in us, for example Decentraland, battle racers, springrole, sandbox and many more.  We aim not only to provide state of the art tech but also keep the developer experience at the center of everything that we do.”

As Cointelegraph reported yesterday, Ethereum-based VR world The Sandbox recently announced a partnership with Matic, noting that the network will allow the DApp to carry out faster transactions and create a better user experience.