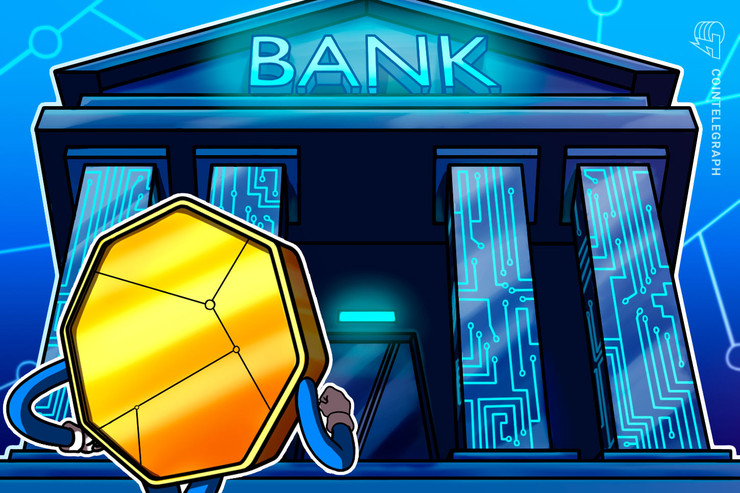 According to local media outlet Swissinfo, DCHF is under consideration for support from the forthcoming SDX digital assets trading platform from SIX Group — of which Sygnum is a member.

The crypto bank aims to target institutional clients with its stablecoin, emphasizing that the coin enables fast and frictionless settlements alongside novel financial applications.

In addition to settlements, Sygnum’s Head of Tokenization Markus Hartmann asserts that the DCHF token can be used to execute smart contract payment structures — including “dividend pay-outs and other corporate actions.”

Sygnum co-founder Mathias Imbach describes “trustworthy stablecoins” as being “of central importance for the development of the digital asset economy,” adding that the DCHF “creates considerable operational efficiencies and at the same time promotes the development of new business models.”

As Sygnum has held a digital asset bank license with the Swiss Financial Market Supervisory Authority (FINMA) since August 2019, the firm claims to be the first licensed bank in Switzerland to issue a stablecoin.

The crypto bank accepts deposits in fiat currencies including CHF, euros, Singaporean dollars and United States Dollars — all of which can be converted into DCHF via an internet banking portal.

Sygnum customers can also purchase and hold Bitcoin (BTC) and Ethereum (ETH) among other crypto assets.

Despite claiming the title of the first regulated bank to issue a Swiss stablecoin, the firm is not the first to launch a CHF-pegged crypto asset.

In June, SIX stock exchange requested that the Swiss central bank develop a stablecoin to increase the efficiency of settlements.