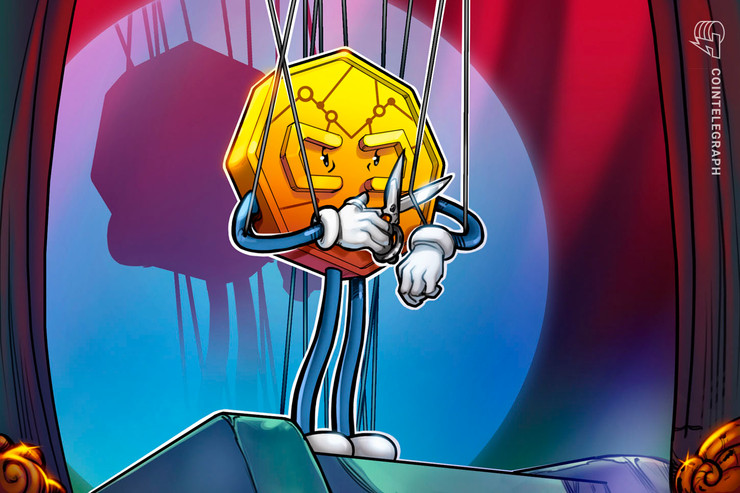 According to an announcement shared with Cointelegraph on March 24, Shimmer is meant to identify and investigate possible manipulative behaviours and suspicious trading on Bitfinex. The exchange expects that the integration of the tool with its matching engine will improve market integrity and visibility.

Bitfinex’s team will be warned about suspicious trading

Now, Bitfinex’s team will be alerted via email when potential improper trading activity is detected on any of the exchange’s trading pairs, including futures and margin-enable trades. The firm hopes Shimmer will help prevent activities such as wash trading and layering. The exchange’s chief technology officer Paolo Ardoino commented:

“Comprehensive market and trade surveillance capabilities are integral to operating a leading cryptocurrency exchange. […] Bitfinex has chosen to develop its own state-of-the-art surveillance system. This will help to assure that potentially manipulative practices are rooted out and suspicious behaviour detected.”

Ardoino explained to Cointelegraph that “Shimmer processes the entire order and trade data and tries to find patterns for layering, spoofing and other manipulative practices.” He also said that, in order to avoid false positives due to high-frequency bot-based trading the system “can be taught to have different thresholds depending on the activity of the user.”

Ardoino revealed that Bitfinex plans to make Shimmer open source in the future, but there’s no deadline for this yet. An exchange spokesperson also explained to Cointelegraph that when anomalous trading is detected the consequences will see the firm take different measures based on the severity of the activity.

Being less regulated, the cryptocurrency market has long been accused of being much more vulnerable to manipulation than its traditional counterparts. For instance, in November 2019 research suggested that a single whale was responsible for Bitcoin’s historic price surge in 2017. Still, other sources later contradicted the theory.