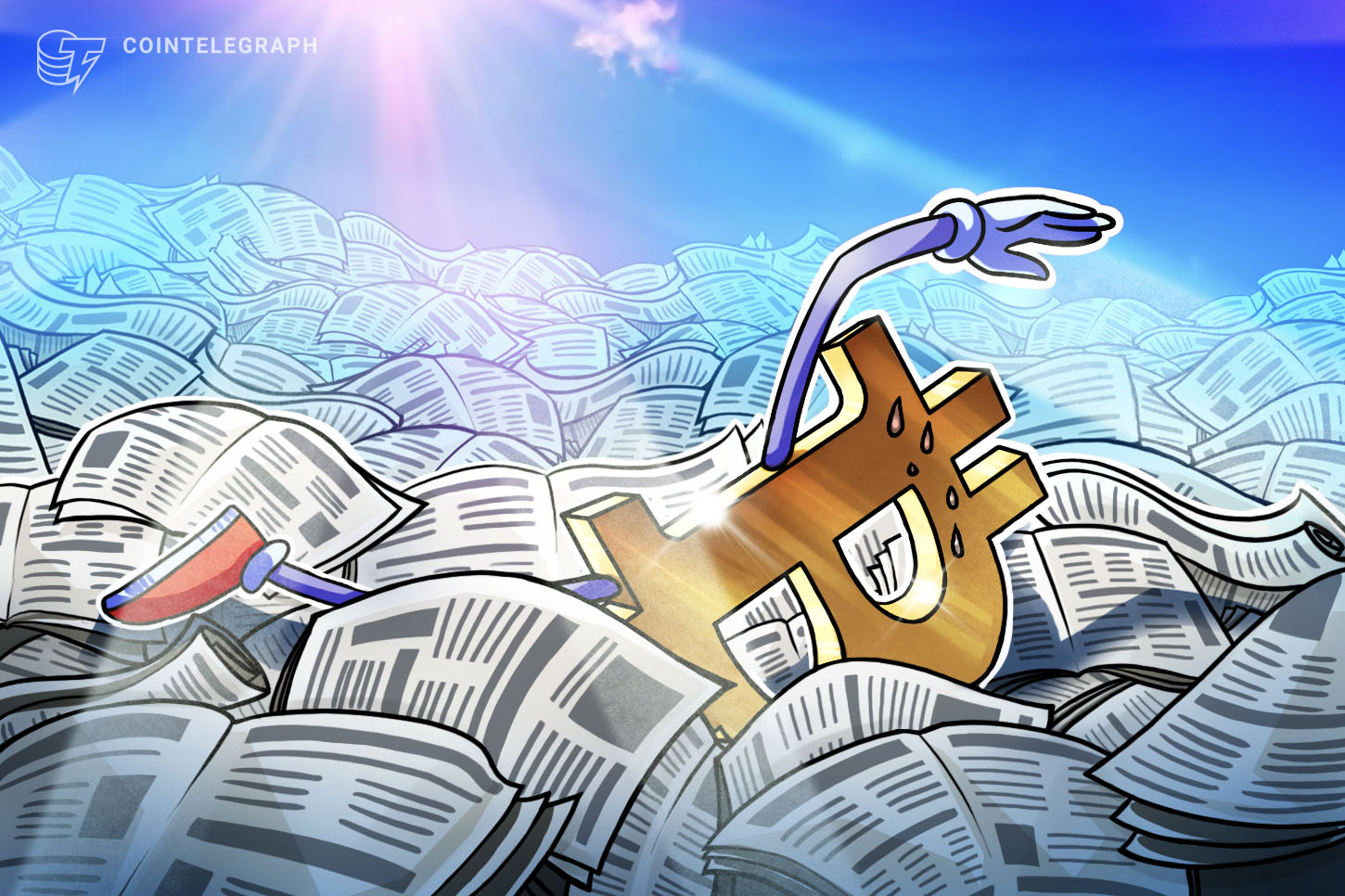 Mainstream media outlets are finally reporting on the recent rally that saw Bitcoin creep close to its all-time high — but some commentators appear to be determined to spread FUD.

Two articles released within hours of each other earlier today — a Financial Times editorial titled ‘The elusive promise of Bitcoin,’ and a Fox Business piece called ‘Bitcoin no match for gold in coronavirus world’ — state that Bitcoin does not live up to its promise as a store of value.

There appears to be coordinated media FUD aimed at #bitcoin today – 2 articles in major media. As bitcoin succeeds, expect this FUD to intensify, well beyond reporting.https://t.co/AuMN04v37Xhttps://t.co/XUFdHS4ldU

The Financial Times focused on Bitcoin’s volatility, stating that its “status as a safe haven is more theoretical than anything else.” The editorial claims “there are no fundamentals on which to base a judgment of Bitcoin’s value. Its current price just reflects what people are willing to spend on it.”

The piece wasn’t all bad, pointing out that a major factor in Bitcoin’s recent rise was mainstream adoption, noting options on Chicago Mercantile Exchange and Paypal offering crypto sales to all U.S. residents. It goes on to say that Bitcoin’s price may continue to rise, due to “the weakening of the dollar” and suggests that it is “because the Federal Reserve has done such a good job meeting the world’s need for dollars that investors feel comfortable taking a punt on Bitcoin,” concluding that:

“If so, cryptocurrency advocates have the central bank to thank for their recent successes.”

“There’s no real use for Bitcoin. All you can do with Bitcoin once you buy it is sell it, but you need somebody else to buy it from you. It’s a massive pump-and-dump.”

Fox quoted Roubini as stating that “crypto is the mother or father of all scams and bubbles,” while Dalio’s past criticisms of volatility and lack of buyer protections were also cited.

The article did not mention that both Roubini and Dalio have recently softened their views towards Bitcoin. Last week, Roubini said the cryptocurrency might be a “partial store of value” because of its limited supply. Earlier this week, Dalio admitted he “might be missing something” about Bitcoin and is “would love to be corrected.”

However there was some support for Bitcoin in the media from an unexpected quarte — China, a country well known for its tight stance restricting the digital asset. Chinese state media channel CCTV covered the recent price rally on national TV this week, saying that Bitcoin’s network, development and investment eco-system are more advanced compared to the 2017 bull market.