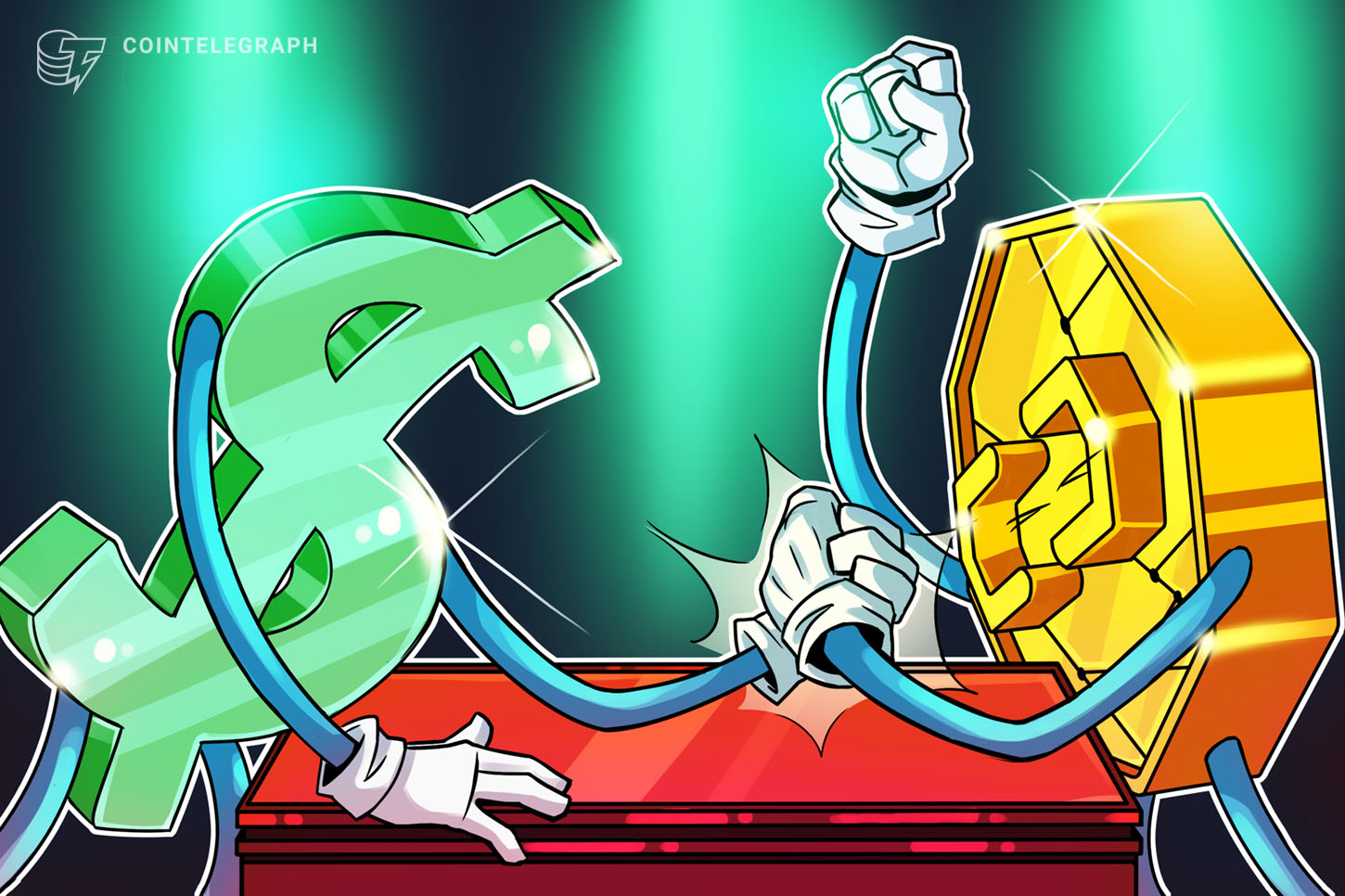 Bitcoin (BTC) starts another week at near historic highs as the U.S. dollar continues to drop — what’s next?

News from the U.S. that mass vaccination against the Coronavirus may begin within a month has sent investors panicking for hedge assets.

With multiple candidates now available among potential vaccines, the mood is tending towards worldwide recovery emerging, which means the dollar becomes less appealing compared to other destinations.

“The vaccine news is favoring the view of a sooner-rather-than-later global economic recovery with the USD losing its safe haven appeal along the way,” Rodrigo Catril, a currency strategist at National Australia Bank, told Bloomberg.

“This is a risk-positive, USD-negative backdrop, especially with the Fed likely to remain ultra-dovish for some time.”

The outlook for the dollar remains uncertain thanks also to the risk of fresh sanctions by the White House on Chinese tech firms, details of which are expected this week.

Within Bitcoin, the emerging narrative that buyers are simply demanding more coins than can be produced continues.

As noted previously, this is being driven by corporate entities, notably Grayscale, Square’s Cash App and PayPal, with the requirements of all three only rising with time as more clients choose to buy BTC.

The result is that miners see their block subsidies snapped up, and the only way for the buy side to plug the gap is to pay higher prices per coin.

“PayPal and Cash App are already buying more than 100% of all newly-issued bitcoins,” investment firm Pantera Capital summarized in a blog post on Nov. 21.

“Where would Cash App get their coins? That’s where the finite-supply, inelasticity part comes in: At a higher price. That is THE story in Bitcoin right now.”

Pantera included a chart of volume from ItBit, the exchange run by Paxos, the payment handler covering PayPal’s new cryptocurrency feature. PayPal alone, it added, appears already to be buying 70% of all newly-mined bitcoins.

The new status quo differs markedly from the last time that Bitcoin traded at levels near $20,000. Unlike then, various figures argue, those buying this time are by definition in it for the long run.

“At $18.5K #Bitcoin Google searches for ‘bitcoin’ have not seen an uptick. This is not a FOMO rally. It’s steady hands. Few understand this,” Gemini exchange co-founder Cameron Winklevoss tweeted on Monday.

Last week, comments from one traditional market strategist underlined the seeming lack of interest in Bitcoin from mainstream consumers. This, she told Bloomberg, had died in 2017.

After its 4.82% increase last week, Bitcoin’s network difficulty is set to lead a resurgence in fundamentals in five days’ time.

Difficulty and its automatic readjustments — after every 2016 blocks — are an essential feature in Bitcoin allowing it to maintain constant block mining intervals without outside intervention and, thus, ensuring network stability.

At the beginning of November, difficulty dropped by the most in nine years in a single readjustment. This created a more accessible playing field for miners, with the expectation that increased activity would make difficulty rise again thanks to the ensuing competition.

As such, at the end of this week, difficulty should bounce upwards by an estimated 7.7%, almost reversing the impact of the previous dip and opening the path to new all-time highs.

PlanB: Big price gains are yet to come

Zooming out — even slightly — is still a cause for major bullishness among some of Bitcoin’s best-known analysts.

For PlanB, creator of the stock-to-flow-based series of price forecasting models, the real upside for Bitcoin is still yet to come, despite monthly gains already totalling 43%.

This is due to historical behavior after block subsidy halving events. In 2012 and 2016, upside ensued months after the halving, but serious gains came the following year — and looked more like a tsunami than a slowly increasing tide.

“Current #bitcoin price action is nice, but we are waiting for a real jump (like the red arrows early 2013 and 2017),” he tweeted alongside an annotated chart.

“IMO that will be the start of the real bull market, and indeed phase5. January 2021?”

As Cointelegraph reported, PlanB is far from alone in considering next year to be the return of Bitcoin’s halcyon days.

A concerning counterargument to further gains for Bitcoin last week came in the form of worrying readings from the Crypto Fear & Greed Index.

Using a basket of factors to measure investor sentiment, the Index almost matched highs from 2019, which culminated in a significant price drop.

As of Monday, however, the metric’s current “extreme greed” rating of market sentiment is slowly beginning to ease off, dropping from 94/100 to 90/100.

“Extreme greed” refers to the rapidly deteriorating strength of investor resolve as prices increase, signalling the increasing likelihood of a sell-off.